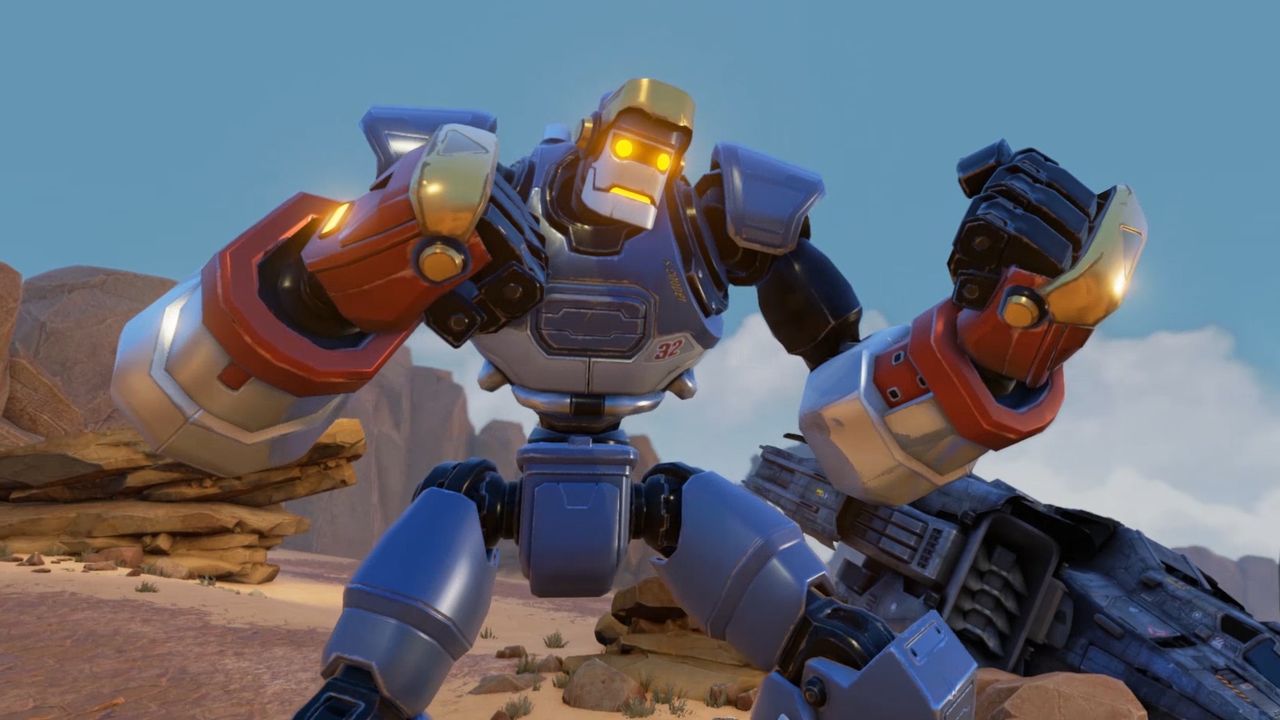 If you're a fighting game fan, chances are you remember Rising Thunder, the project of Radiant Entertainment's Cannon brothers and Seth Killian.

The development of Rising Thunder came to an abrupt halt when Riot Games purchased the small indie studio back in 2016. However, that was not the end of the road for their dream fighting game. In fact, as many had assumed, Tom Cannon confirmed at this year's Evo tournament (which he founded alongside his brother) that the brothers are indeed working on such a project at Riot Games.

Back in 2016, when we joined forces with Riot, I said that we were going to go in the hole for a while, and I want to be able to let people in on maybe the worst kept secret in the universe, which is I can confirm that we are working on a fighting game for Riot.

This is doubly interesting since it'll be the first official foray outside of the League of Legends bubble for Riot Games.

No details were divulged about the game's features at this time, though it seems likely to continue on the road paved by Rising Thunder, with which the Cannon brothers wanted to make the game accessible even to non-fighting game fans. We'll definitely keep an eye on any noteworthy developments for this project and report back to you - stay tuned.