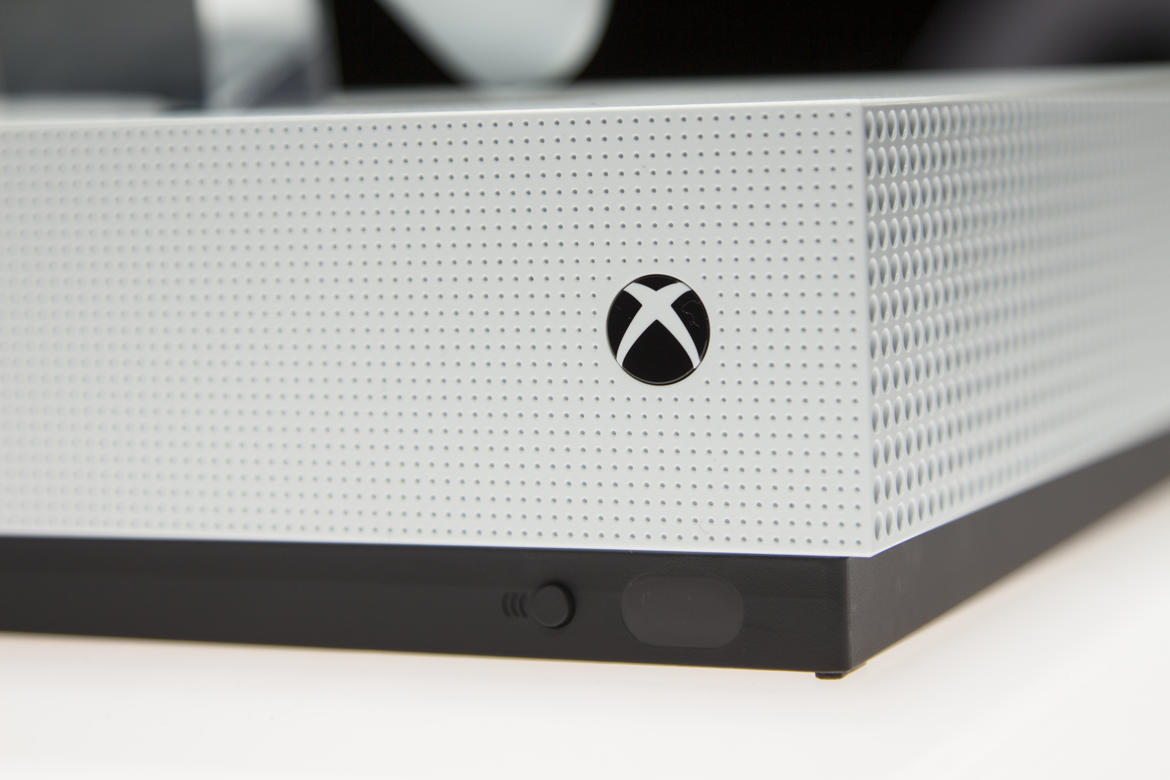 On Twitter, former Horizon Zero Dawn and League of Legends producer, Mark Norris, has questioned the necessity of the recently announced Xbox One S.

During Microsoft’s E3 Conference, Xbox head Phil Spencer announced a slimmed down version of the current Xbox One, the Xbox One S. The new ‘S’ is 40% smaller in size, supports 4K, HDR output, and comes with a larger HDD.

“With a fresh new design and “robot white” color, the Xbox One S is 40 percent smaller than the original Xbox One, creating the most compact Xbox yet. It also includes a built-in power supply, and in response to fan requests worldwide, can be placed horizontally or vertically with an optional stand”, reads the official Xbox Wire website.

Additionally, the One S is packed with newer hardware, although this won’t result in better performance according to Microsoft. The One S is slated for a release this August. The skinny Xbox One wasn’t the only ‘new’ console that was announced during Microsoft’s presser though – the Xbox Scorpio was also announced. Project Scorpio is said to offer the “best quality pixels”, “true 4K gaming”, “fully uncompressed quality pixels”, and the “best frame-rate”. “

Although Microsoft didn’t fully detail the Scorpio, the console will feature an 8-core CPU, 6 teraflops of GPU power, and more than 320GB’s of memory bandwidth. Microsoft’s Phil Spencer claimed that the Xbox Scorpio will be the most powerful console ever created when it hits the market in 2017.

Did the Xbox One S became obsolete following the Xbox Scorpio announcement?

Some might question why they would purchase the Xbox One S this year when they would be able to grab the Scorpio one year later. Former producer on PS4 exclusive Horizon Zero Dawn also seems to ask that question. According to Norris, with the Scorpio announced the console war has once again begun.

However, with the announcement of the Xbox Scorpio, the necessity of the Xbox One S also became trivial.

Just saying...incredibly hyped about Scorpio, but why would I get an S for 12 months?