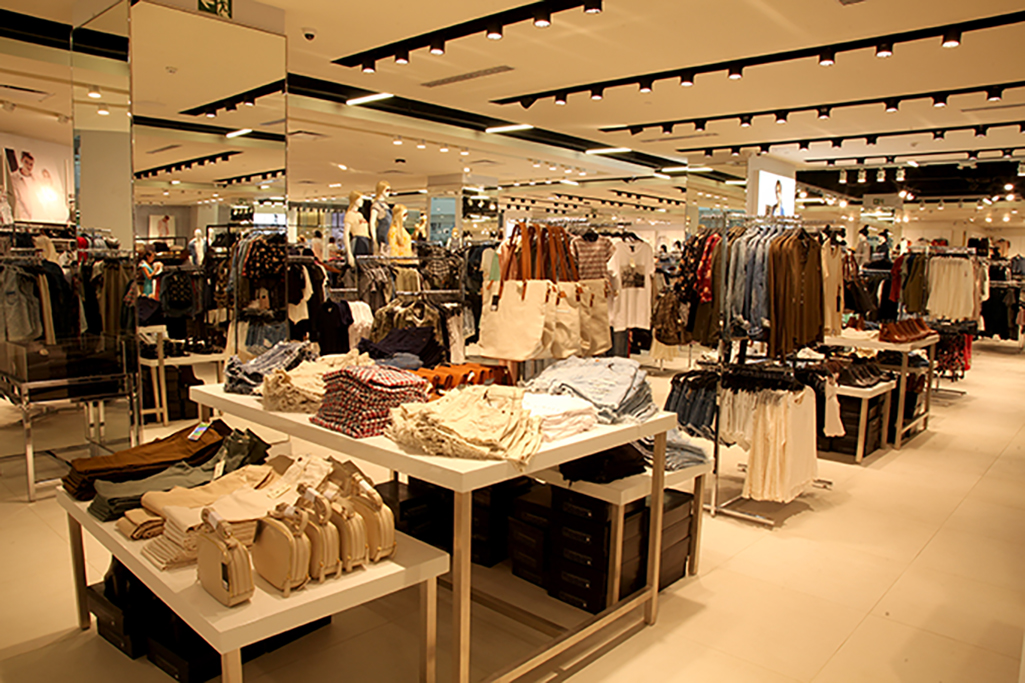 Popular fashion retailer Forever 21 has reported an "unauthorized access" to data from payment cards used at some of its locations. The breach affects transactions made between March and October this year at its stores. The fashion retailer operates over 815 stores in 57 countries, making it a potential mega breach. The company hasn't shared which locations were affected citing that the investigation was going on and that the complete findings could not be shared.

Large retailers like Forever 21 "have been the hardest hit"

The California-based company was reportedly informed of this unauthorized breach by a third party after which it started a probe. While it is unclear how many consumers are hit, the company has promised to take steps to address this incident. "We immediately began an investigation of our payment card systems and engaged a leading security and forensics firm to assist us," the company said in a statement earlier today.

"With its endless POS endpoints, the retail industry has always been a desirable target for cybercriminals," Mark Cline, vice president at Netsurion, said in an email to Wccftech. "They know that if they can introduce malware into POS networks, they can make a decent amount of cash by selling credit card numbers on the dark web."

Some of the biggest names in the retail industry have reported a growing number of attacks. From hotel chains to makeup retailers, large retailers are yet to focus on their cybersecurity to deal with this growing threat. "With their millions of customers, large retailers, like Forever 21, have typically been the hardest hit," Cline added. "Companies must pay up to $172 per stolen record in clean-up costs."

"If retail businesses haven’t hardened their IT and POS security, they should start now to protect themselves from POS malware, ransomware and other threats - especially as we move into the holiday shopping season. They may be running anti-virus software and managed firewalls, but they may or may not be running a strong offense with active monitoring and threat detection."

Forever 21 shoppers should be on a lookout for any unauthorized transactions on their credit cards. We will update this space as the company shares more information about victims of this potential breach.