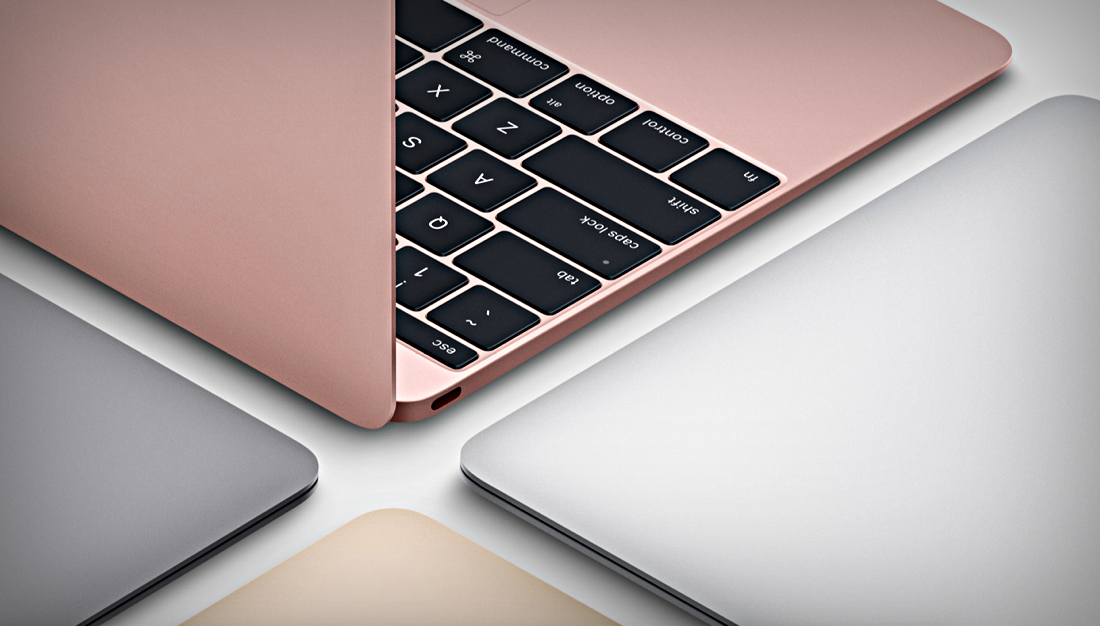 Here's a complete guide on how to close or force quit an unresponsive Mac app running on macOS or OS X.

Regardless of where it comes from, software is bound to be shoddy, resulting in unresponsiveness, the occasional freeze-ups and whatnot. Depending on the platform you are dealing with, there are ways to fix things immediately. Even on a Mac, you will come across an app or two that will completely give up the ghost when you expect it do so something but it just fails on the spot. Now you would want to start all over again, with force closing the app being your obvious first port of call.

In today's short guide, we will highlight three ways that will come in handy in doing just that.

Force Quit a Mac App from the Dock

When an app freezes up, just look for its icon in the Dock first. Once you have found it, right-click on it then select Force Quit. In a few seconds, the app will quit for good so you can start all over again if you so wish.

Use the Apple Menu 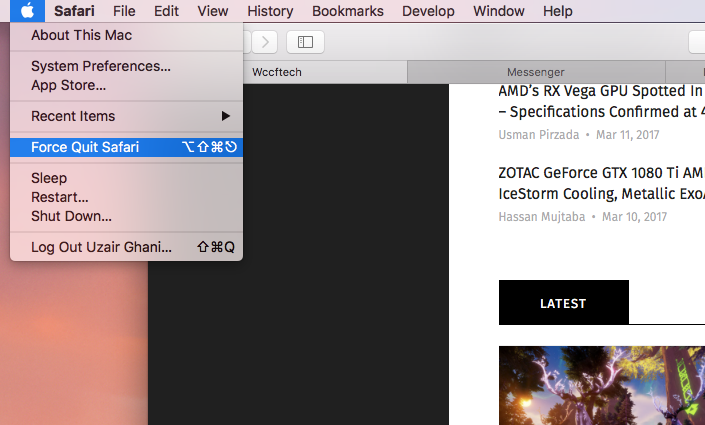 Again, when you encounter an unresponsive app, just click on the Apple logo in the menu bar, then click Force Quit. It will get rid of the app instantly.

Use the Force Quit Applications Window 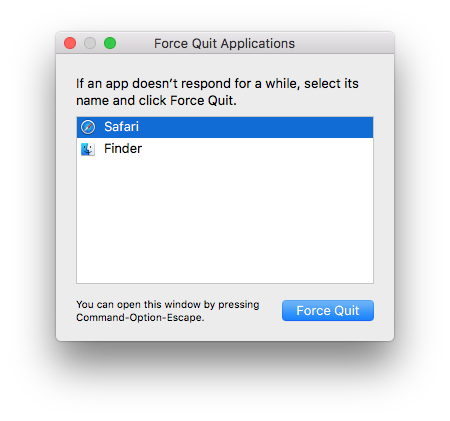 This should be your last port of call if everything else fails. With the unresponsive app in view, press the Command+Option+Escape key combinations to bring up the Force Quit Applications window. Select the problematic app and then click on Force Quit. Easy, wasn't it?

In many cases, you can get away with an unresponsive app using the methods outlined above. But there are bound to be times where your Mac will end up being completely unresponsive. When that happens, nothing beats the good old method of holding down the power button for a few seconds to shut things down and start all over again with a fresh boot. I know it's a little annoying to go through, but hey, software isn't perfect, and probably isn't ever going to be. So why not just learn to deal with it, okay?