If you class yourself among the early adopters of the Apple Watch, you'll have no doubt spent the past few days playing around with it. Let's be honest, it's a fun gadget, and besides the fact that it's Apple's latest release, the idea of a wrist-worn computer is a fairly new concept entirely. If you've been using your Apple Watch and been affected by apps crashing, you'll be pleased to learn that there's a quick and simple way to quit these apps continue using your device. 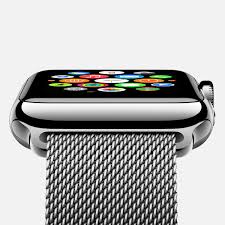 There are various reasons why an app might become unresponsive, and in the case of the Apple Watch, it probably has a bit do with the fact that it's still fresh out of the box. One of the perils of being a keen early adopter is that you have to deal with all of the problems and unforeseen bugs that can arise, and app crashes haven't escaped the many thousands of consumers who ordered the Apple Watch on its first day of pre-order.

If you have been stuck with an unresponsive app and were wondering how to get yourself out of the jam, look no further than the guide below.

Press and hold the side button, and after a short period, you'll see a power slider like so: 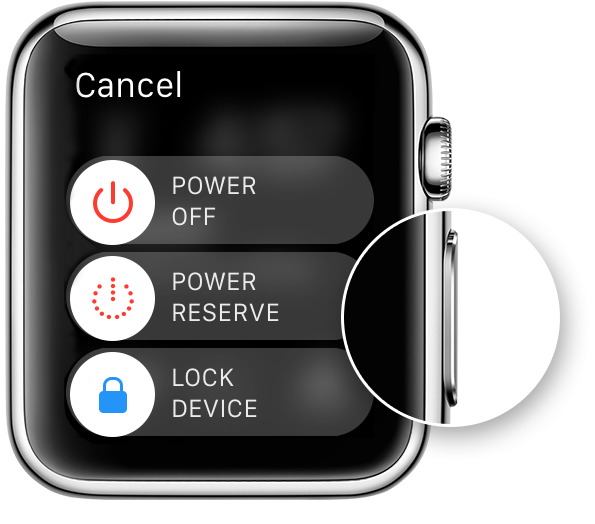 Let go of the button, and quickly press and hold it once more. After a very short while, the app in question will have quit, and you'll be able to go on using your Apple Watch minus the lame app.

If an app seems to be crashing on a frequent basis, it could be that said app is problematic, and the developer may resolve the issue in a future update. If you are finding that one particular app keeps going into an unresponsive state, it's recommended that you email the developer outlining the problem, and, in extreme cases, stop using the app altogether until a fix has been released to the public.

The Apple Watch is still being shipped out to many of those who pre-ordered way back on April 10th, and many will have to wait well beyond this week as Apple continues to struggle in meeting demand.

The good news, for those of you who don't happen to live in one of the launch countries, is that Apple plans to release the device across more nations by the end of June. Tim Cook, who confirmed this is at yesterday's earnings call, hasn't divulged any details on exactly which countries can expect to see the Apple Watch soon, but hopefully, we won't have to wait too long to find out this info.

How to Reset AirTag and Pair it to a New Item