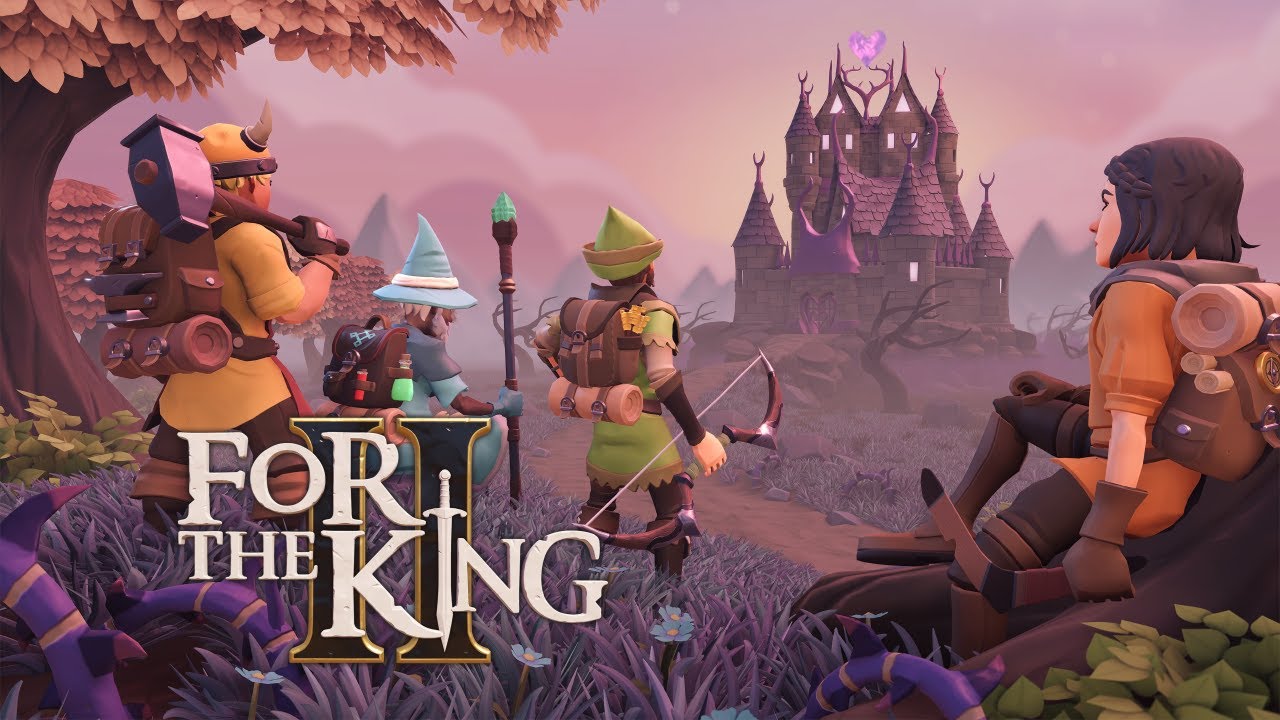 For The King is a multi-platform title that was released back in April 2018, and touts itself as a blend of tabletop, JRPG, and Roguelike elements, all in a neatly-packaged game that sits at 86% user ratings on Steam (as of the time of writing). It’s a game that has a simple premise; the King is dead, his murderer unknown, and the Queen, putting out a call to the citizens of the land to fight off the impending doom, which is where the player comes in.

Aside from the simplistic story hook, the title has the procedurally-generated maps of roguelikes like Dead Cells, JRPG turn-based combat like Final Fantasy III, and dice-roll-inspired combat, akin to tabletop games like Dungeons and Dragons. Today, though, is special; the game’s developer, IronOak Games, and publisher, Curve Games, announced that the game will be getting a sequel.

An announcement trailer for this sequel, known as For The King II, can be seen below:

For The King II follows in the original’s roots, keeping much of the game’s aspects, including its multiplayer elements, but also expands its biome selection, updated graphics, art, and a new soundtrack. Players can explore the world of Fahrul with massive amounts of customizable items available to players to truly develop their playstyles.

Players will also be tasked with using more refined strategies, as For The King II also has an increased focus on strategic decision-making and their class, choosing their battles with care, despite the expansive upgrades and armor system, and foresight will be your absolute best friend here.

Once again, the option of multiplayer will be available, and is completely optional; you can go it alone, play with others and help, or play with others and keep the loot for yourself. For more updates relating to For The King II, you can view the game’s Steam page, follow their Twitter account, sub to the Reddit community, and join their Discord.