Flash support coming to iOS albiet in a roundabout manner 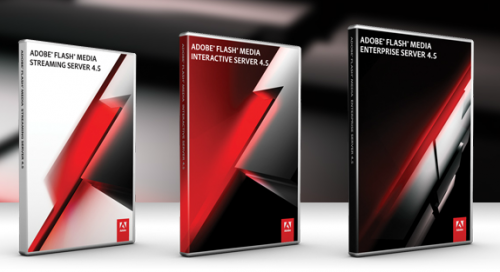 One of the major issues with iOS devices wether its the iPhone, iPod Touch or the iPad has been lack of Flash support. There have been several attempts official and non official to bring Flash to iOS (such as Frash for jailbroken devices) and none of them has truly worked. Adobe has now announced Adobe Flash Media Server 4.5 and Adobe Flash Access 3.0 for developers that aim at solving this issue.

The products can be bought by developers so that future webpages can be developed using these products. These pages when opened through iOS devices will be able to exhibit their flash content be it advertising, videos or live streaming. This is surely good news for developers that can gain alot by making their websites flash content viewable to the millions of iOS users.

The benefit to iOS users depends greatly upon how many developers use these tools in developing webpages, for now Flash support is pretty much non existent for iOS users. Apple's previous CEO, Steve Jobs was against the use of Flash in the company's devices since according to him Flash is buggy and causes issues with the operating system and affects battery life aswell. Its not sure how relevant these claims are and iOS users would surely be better off if Apple introduces proper Flash support in its devices.