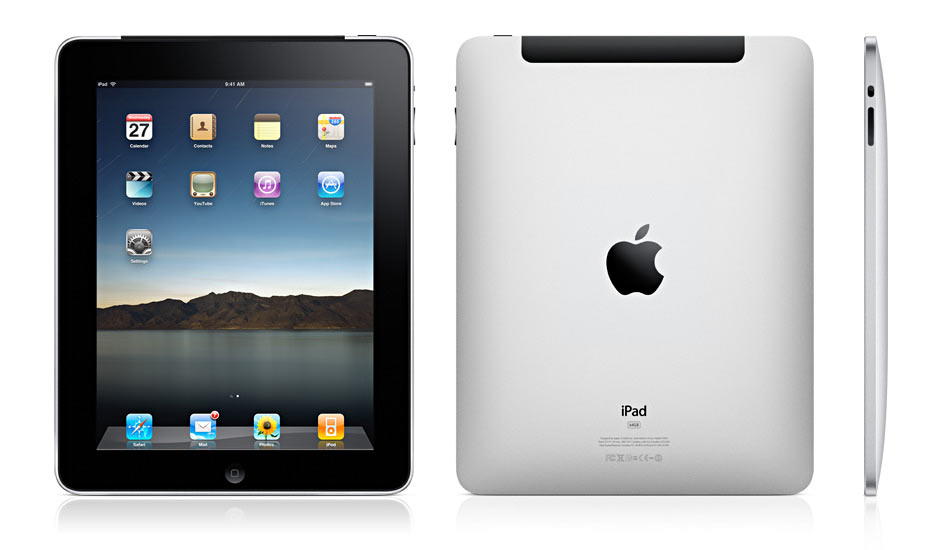 A video was revealed today which showed that someone final figured out running flash on iPhone and iPad. Chris Smoak’s Smokescreen does exactly what it promises. It enables Flash content to be played on Apple’s iPod touch, iPhone, and iPad.

Here’s how Smokescreen gets around using a Flash plugin as described by Simon Willison:

“It runs entirely in the browser, reads in SWF binaries, unzips them (in native JS), extracts images and embedded audio and turns them in to base64 encoded data:uris, then stitches the vector graphics back together as animated SVG.”

While flash works fine with simple animated banner ads but it has been found that smoke screened flash content like games and videos give horrible performance and run impossibly slow when tested on iPhone 3G. But still it’s finally a start for this soon to be open sourced Flash player written in JavaScript.