At the start of this month, Google announced that it's acquiring fitness company Fitbit for $7.35 per share. The move is intended to give Google a chance at targetting the wearables market dominated by smartwatches and other fitness accessories. It's a space in which Cupertino tech giant Apple is dominating right now, as the company uses revenue from Wearables to make up for a drop witnessed by the iPhone. Now, courtesy of an SEC filing, we've got more details for Google's Fitbit (NYSE:FIT) acquisition.

Google's price to buy each Fitbit share for $7.35 is more than what the stock is trading at the time of writing. However, if Google had not been engaged by what's termed as 'Party A' in the SEC filing, then its offer for Fitbit is likely to have stayed much lower. The details suggest that Google's first offer to Fitbit was $4.59/share and when the company rejected this, then Google raised this to $5.05.

However, at this point, Party A jumped into the scene and offered $5.90/share price to Fitbit. This initiated a bidding war, which Google ultimately won by offering Fitbit the aforementioned $7.35/share price for a buyout. 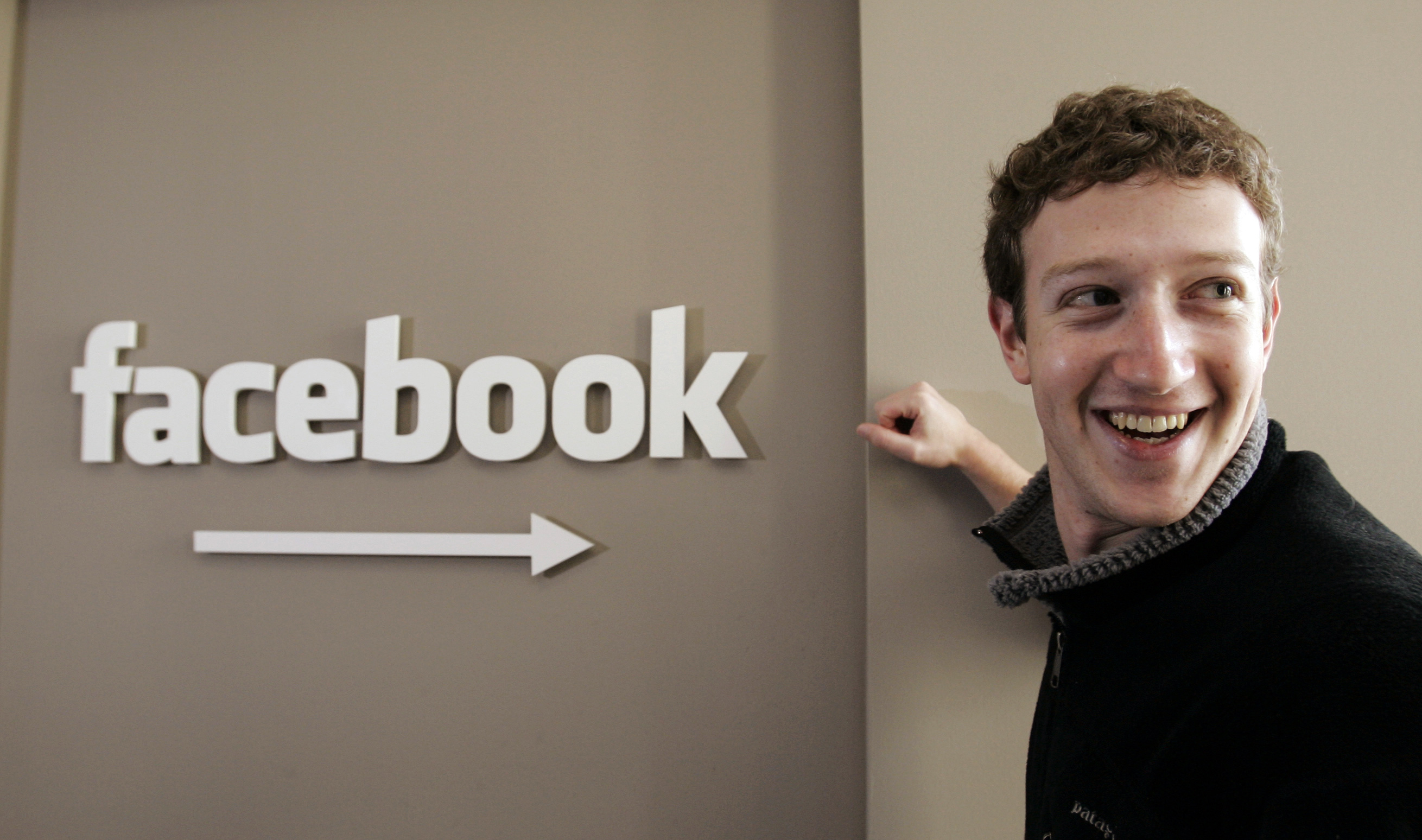 Now, CNBC is reporting that the mystery bidder for Fitbit was none other than the social networking giant Facebook (NASDAQ:FB). Facebook's CEO Mark Zuckerberg has shown interest in wearables for a while, and his plans for augmented reality glasses for the company attest to this fact. But how a smartwatch would have fit inside Facebook's ecosystem is uncertain. Perhaps Facebook would have let users keep track of their online activity through the watch and keep up with how their friends were achieving their fitness goals.

The Fitbit (NYSE:FIT) acquisition will let Google make a fresh attempt at selling wearables. Its first entry into the market was through the Google Glass - a project that Facebook might emulate with its augmented reality glasses. But, as time passes, Google Glass saw itself turn into a niche product employed by manufacturing companies. The Mountain View bases company does not have great experiences manufacturing and selling hardware on its own, and with Fitbit, it'll have a new team at its disposal to turn a fresh page for hardware.