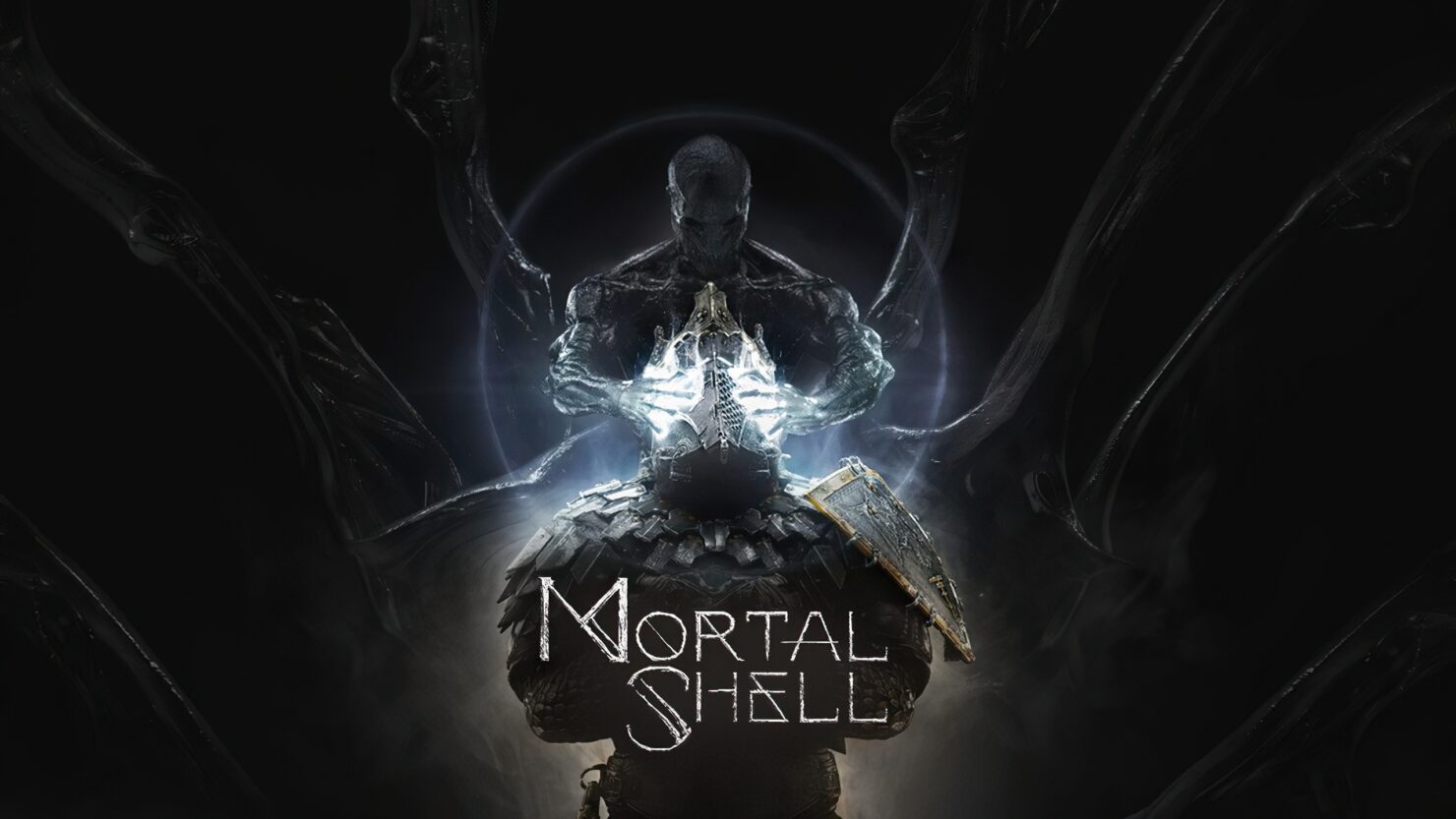 The very first Mortal Shell update has been detailed and we’ve got you covered with the patch notes.

Cold Symmetry’s Souls-Like title releases globally on August 18 on PC and consoles, and like most new games, it will be receiving a day-one update to address several encountered issues.

The day-one update for Mortal Shell will pack various fixes and optimizations, and also updates the lighting in the Cathedral. In addition, the patch includes audio and voiceover improvements alongside balancing updates. We’ve included the release notes for the update down below:

Mortal Shell launches next week on August 18 for PC, Xbox One, and PlayStation 4.