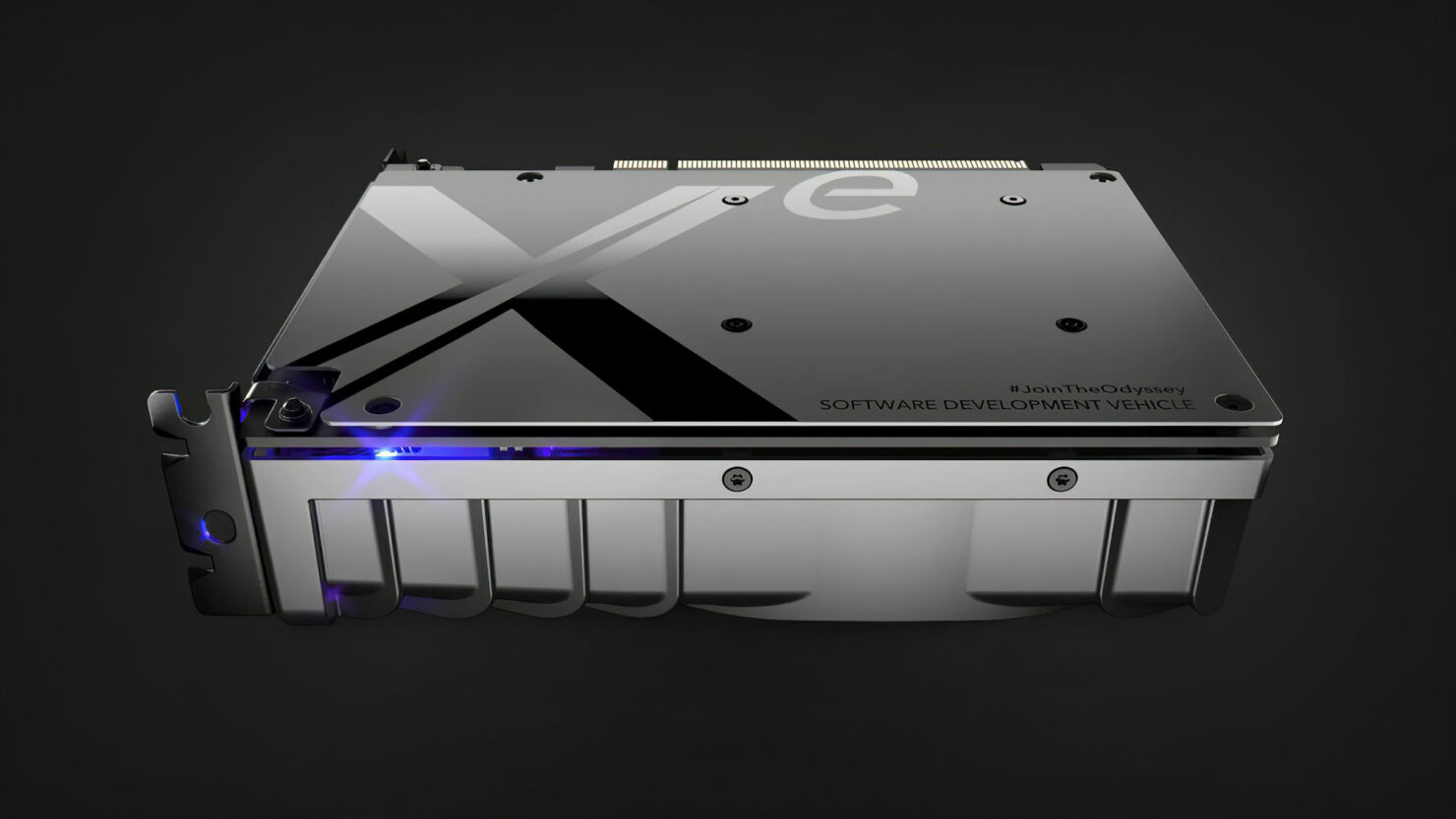 Intel's Arc Alchemist graphics cards for the desktop PC segment are now expected to launch next quarter around May-June.

The latest information comes from Igor Wallossek from Igor's Lab who has got new details on the launch schedule of the upcoming gaming lineup. As per him, the Intel Arc Alchemist graphics cards will indeed end up launching in Q2 2022 as the blue team confirmed but it looks the lineup would first include high-end variants and will eventually move to the mainstream segment. It is also stated that the QS samples are expected to tape out in 1-2 weeks which means that Intel will have at least 2 months of production capacity for the gaming segment.

Several different sources have told me of another Intel card postponement, at least as far as SKU 1 to 3, the three performance models, are concerned. There are currently consistent rumors that the first models will be released between May 2, 2022 and June 1, 2022. Furthermore, the tape-out of the QS (qualified sample) should not take place for 1-2 weeks.

It looks like Igor is referring to the 'SOC 1' when talking about QS Tape-Out since the mobility Arc SOC 2 is already confirmed for launch this quarter. The 'SOC 2' is the smallest of the two chips so the full variant which is expected to ship on desktop first comes a little later and hence we the Q2 launch instead of Q1.

We have already detailed the core architecture, specifications, and features of the Arc Alchemist lineup in our detailed roundup over here. As we know, the Intel Arc Alchemist lineup will feature two primary DG2 GPU SKUs, the big 'SOC 1' and the small 'SOC 2'. SOC 1 will feature the DG2-512 configuration and will be utilized by the Arc A700 and Arc A500 series graphics solutions while the SOC 2 config that will utilize the DG2-128 SKU, will be utilized by the Arc A300 series.

At least three SKUs are expected to launch within the Intel Arc Alchemist discrete desktop graphics card lineup for gaming PCs. If all goes according to plan, Intel hopes to ship at least a million GPUs based on its Arc design each year.