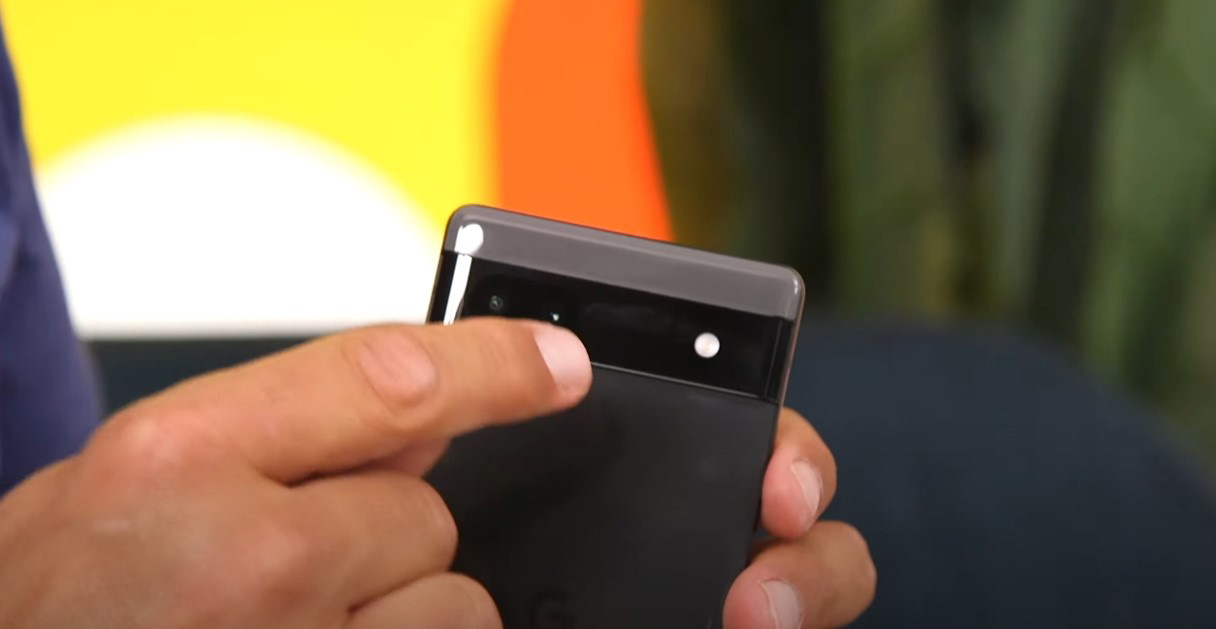 Google’s Pixel 6a materialized during the company’s annual I/O keynote, but consumers cannot get their hands on the mid-ranger for another two months. Fortunately, those who are still contemplating on making this handset their daily in the future can check out its first unboxing video, showcasing how the Pixel 6a looks and how the in-screen fingerprint reader performs.

Unboxing the Pixel 6a Also Shows Google Left out the Wall Charger, but Includes Other Accessories

The Pixel 6a was shown live on the YouTube channel Google Retail Training France, where two boxes of the smartphone model were neatly arranged on the table. The device’s packaging bears a thin form factor, indicating that Google did not include a wall charger. Sure enough, according to what the presenter has shown in the video, the Pixel 6a comes bundled with a USB-C cable, a USB-A to USB-C dongle, a SIM removal tool, ‘Quick Start Guide,’ and some warranty pamphlets.

The successor to the Pixel 5a also uses a different in-screen fingerprint reader compared to the Pixel 6 and Pixel 6 Pro. While the quality of the sensor is unknown, the video below shows that it is quick enough to grant the user access to the Pixel 6a’s homescreen. We will see how this biometric addition holds up in different conditions other than a closed room, which will reveal if Google cut any corners with it.

The Pixel 6a’s design closely resembles the Pixel 6’s, such as the inclusion of the top-mounted front-facing punch-hole camera and the dual-sensor setup at the back housed in a horizontal visor. Google also re-purposed the first-generation Tensor chip used on the Pixel 6 and Pixel 6 Pro for its latest smartphone, as it helps the company conserves manufacturing costs. For customers, it will mean they no longer have to spend the extra money and can invest $449 on the Pixel 6a to get the same performance.

However, these customers will still be limited in other areas, such as the smartphone only sporting 6GB of LPDDR5 RAM and 128GB of onboard UFS 3.1 storage. The Pixel 6a also does not feature the same 50MP ISOCELL GN1 camera present on the more expensive versions and will rely on a 12.2MP wide-angle and 12MP ultrawide-angle sensor for capturing stills and videos. This means there may be some disparity in image and video quality.

You can check out the unboxing video below and let us know down in the comments on what you thought.