Firmware/Driver Updates Released This Week for Surface Laptop 3 (AMD Only), Book 2 and Go 2 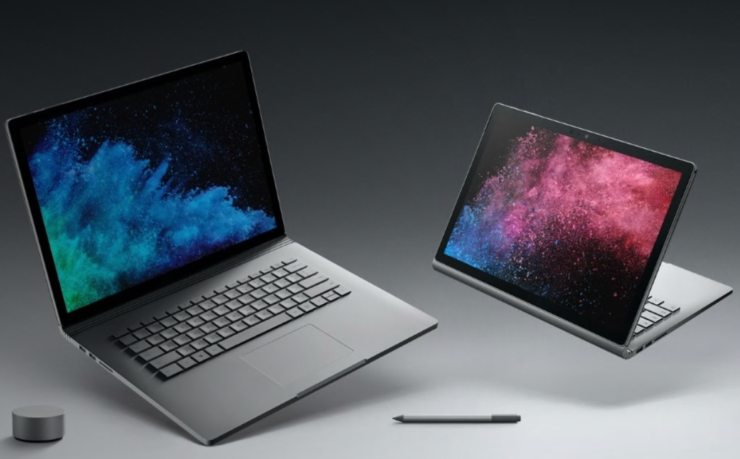 Microsoft has released firmware and driver updates for different Surface products this week focusing on system stability and performance improvements. Some of the updates began rolling out last week, however, the Windows maker has only now updated the release notes.

For more details, head over to the official support document.

These above updates are available for Surface Laptop 3 devices with AMD processors running Windows 10 May 2019 Update, version 1903, or greater. Go to Settings > System > About to confirm which processor is in your Surface Laptop 3.

Before installing these updates, do note that firmware updates cannot be uninstalled or reverted to an earlier version. For more details, head over to these release notes.