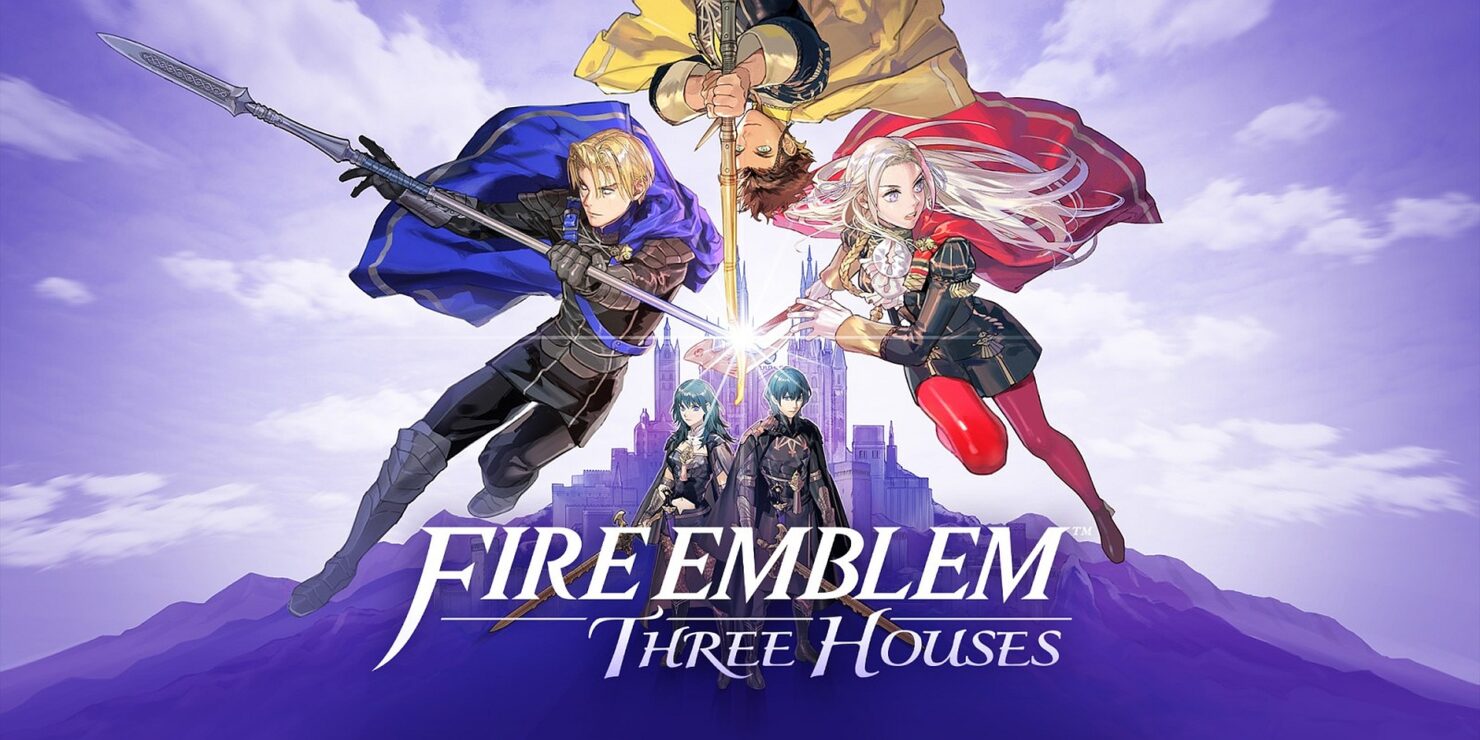 The Fire Emblem Three Houses 1.0.2 update introduces, among other things, a new Maddening difficulty level, which introduces tweaks to enemies that should make battles more difficult. This is a very welcome addition considering how easy the game is even on hard difficulty.

The update also introduces some changes and fixes. You can catch the rest of the full Fire Emblem Three Houses 1.0.2 update notes below.

Fire Emblem Three Houses is now available on Nintendo Switch in all regions.