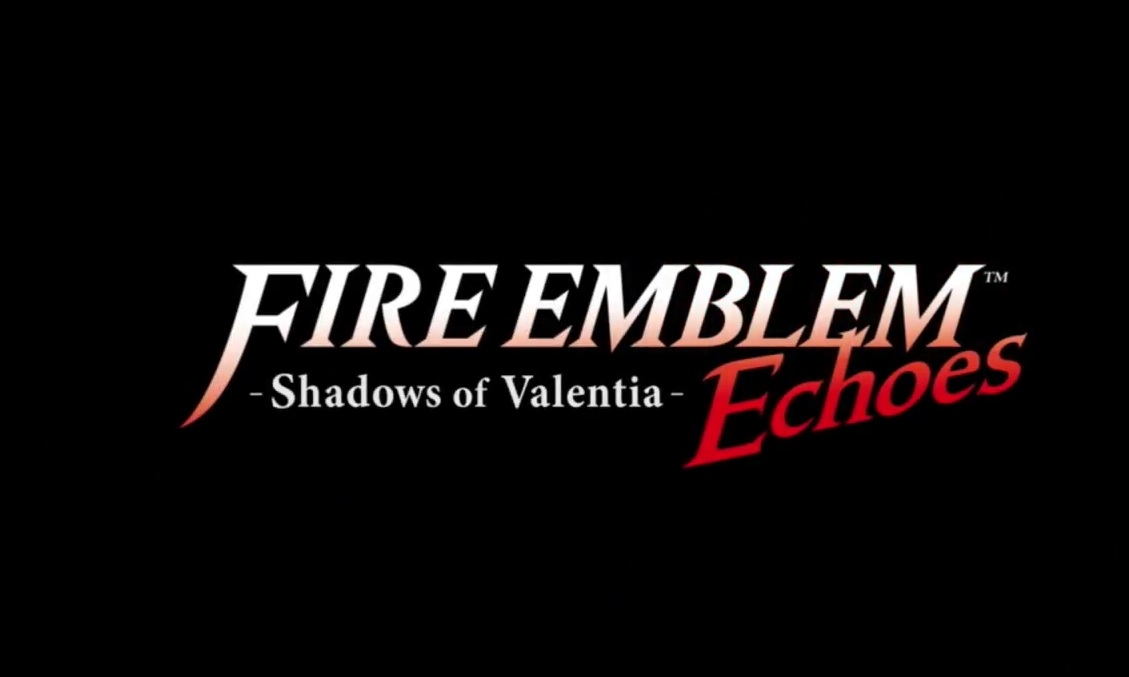 The new Fire Emblem 3DS game, called Fire Emblem Echoes: Shadows of Valentia, isn't a completely new title, as it's a reimagining of Fire Emblem: Gaiden, released back in 1992. The 3DS game will come with new visuals, full voice-acting and modern gameplay enhancements of recent titles.

Lastly, a Fire Emblem Warriors trailer has also been shown during the Nintendo Direct. The game has also been confirmed for New 3DS.

As already mentioned, the latest entry in the series is Fire Emblem Fates, which has been released in two different versions featuring different content. In his

As already mentioned, the latest entry in the series is Fire Emblem Fates, which has been released in two different versions featuring different content. In his review of the Birthright version, Dave noted how splitting the story didn't affect the game's quality at all.

But before that, Hoshido will fall, and Nohr will rise in Conquest…