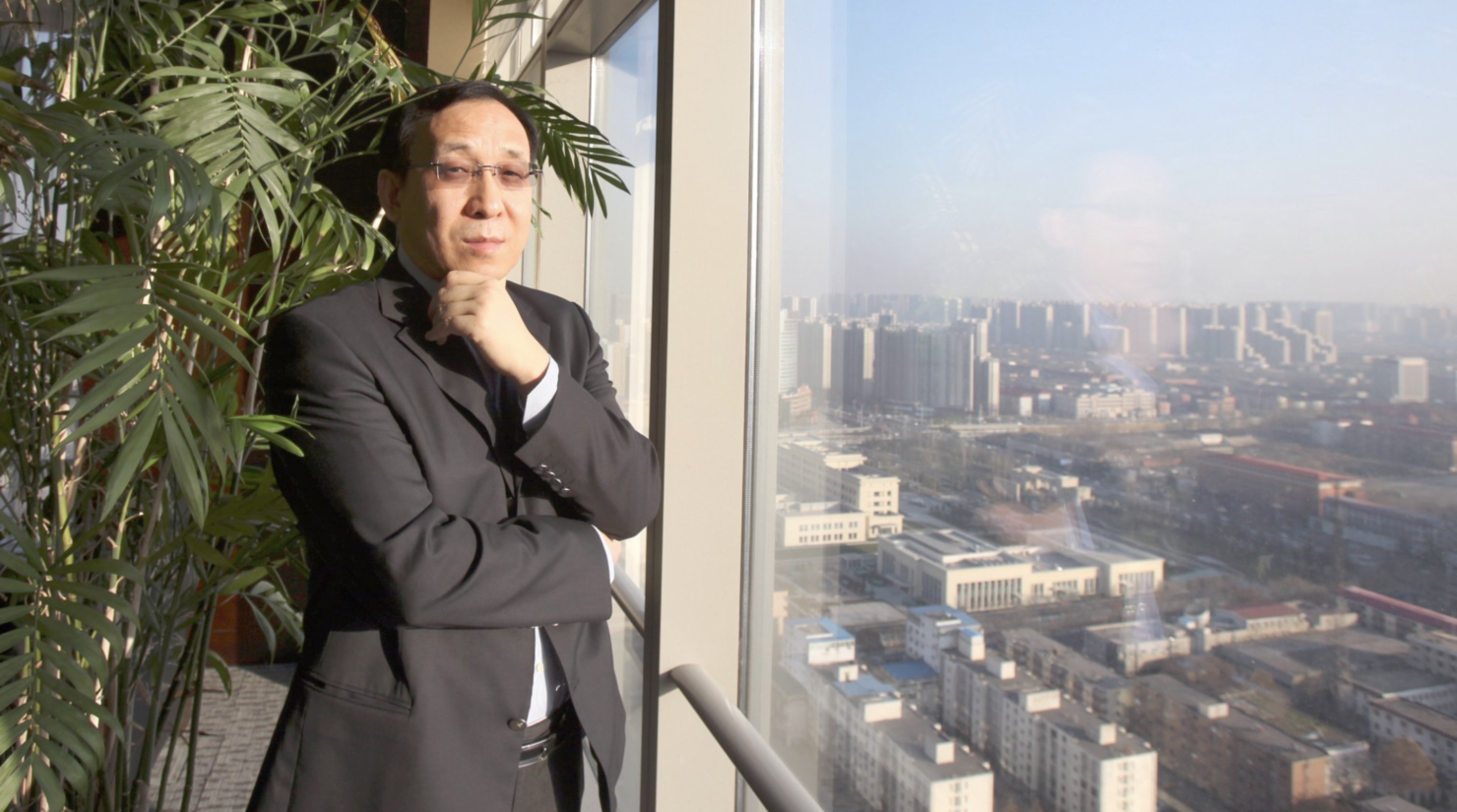 Peer-to-peer lending platform Fincera Inc's troubles just got worse today after police in China's Shijiazhuang city announced that they have detained the company's chief executive officer and chairman Mr. Li Yonghui. The company is listed on the New York Stock Exchange and is an online financing and e-commerce service provider for business. The move comes after the company was targetted by regulatory authorities in August who asked it to stop its peer-to-peer operations in the Hebei province.

Following the government's order, Fincera was the largest peer-to-peer lender in Hebei, with the company having over $370 million in loan-based assets on its portfolio. Fincera (OTCMKTS:YUANF) was operating out of Shijiazhuang city of the Hebei province, and the company announced that it would move its registration to Beijing following the Hebei financial bureau's request that it shut down its lending business.

According to the company's statements, it was the largest peer-to-peer lender in Heibi with a market share of more than 90% of the province's lending transactions. After it was targetted by the authorities, Fincera announced that it would sell the Kaiyuan Finance Center in Shijiazhuang. The center is the tallest building in Hebei's capital and has an estimated value of RMB4 billion. 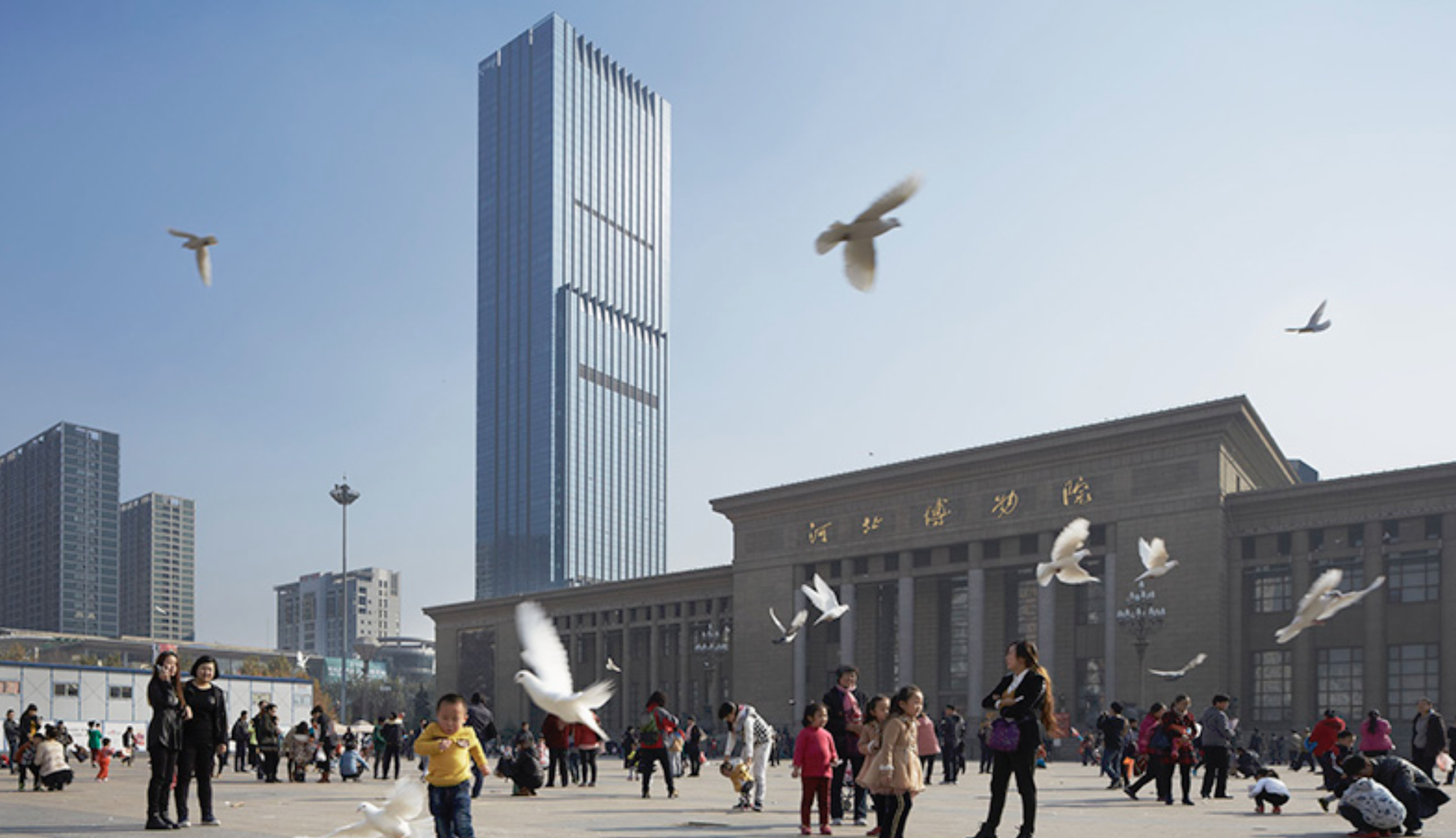 The decision would let it keep up with obligations owed to lenders, borrowers and employees stated the company at the time. Fincera (OTCMKTS:YUANF) also disagreed with the provincial authorities' measures and stated that the financial bureau had yet to find any evidence that the lender was in violation of any peer-to-peer regulations issued by China's central government. Furthermore, the government's actions had caused it to lose growth opportunities in the province, read a press release.

As of 10:12 AM, Eastern Standard Time, Fincera (OTCMKTS:YUANF) was trading at a share price of $2, down by 62.96% from yesterday's closing. The company has $98 million in market capitalization.