Nintendo will be hosting their final Nintendo Direct video presentation on December 15th 2015. This finale will focus on Super Smash Bros and is being presented by Masahiro Sakurai. 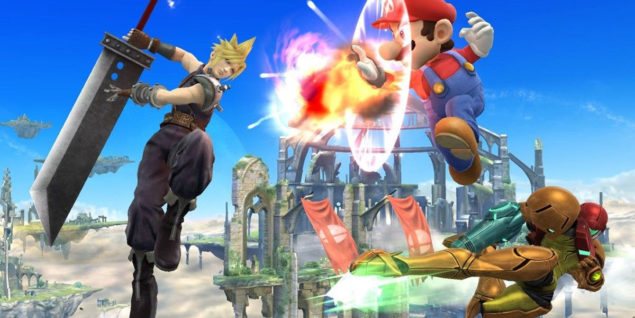 Last Nintendo Direct should end on a good yet sad note.

Last month Nintendo resumed their popular and appreciated Nintendo Direct video's after a short hiatus after the passing of Satoru Iwata. There were plans ton continue the series, though it seems that they have other plans on how to continue to communicate with their audience.

You'll be able to check out the broadcast on Nintendo's Twitch channel on December 16th at 2PM PT.