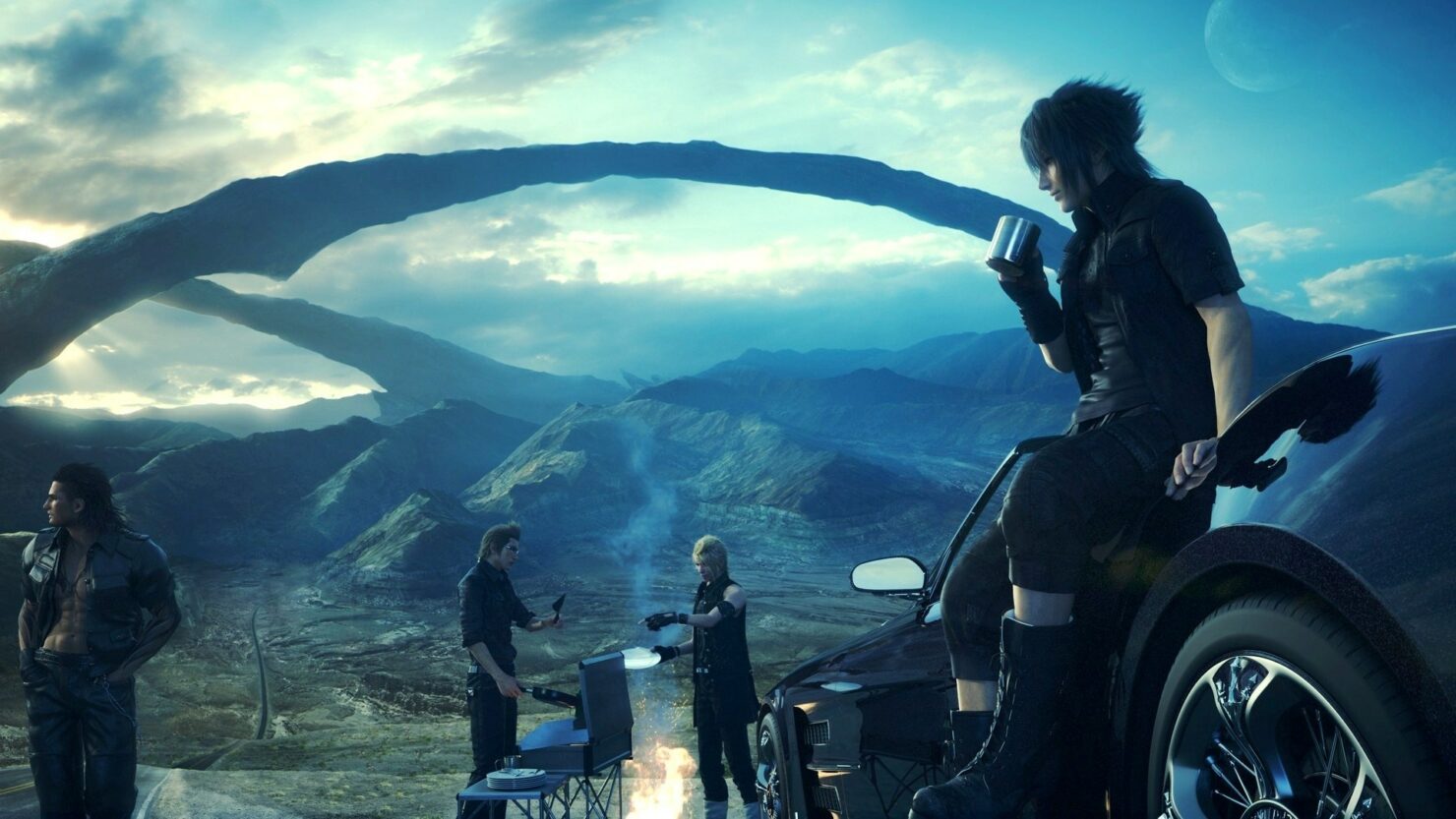 Square Enix's marketing machine is already up and running for Final Fantasy XV, well ahead of E3 2016.

This time around, the publisher shared a trailer that showcases the gorgeous environments gamers will encounter during their Final Fantasy XV travels. From beautiful little towns to gigantic cities and breathtaking rural views, it's hard not to be impressed with what the in-house developed Luminous Engine is pulling off on PlayStation 4 and Xbox One.

Unfortunately, the game won't be released on PC anytime soon, but with Square Enix slowly porting the entire series to Steam there are good chances it will happen. When it does, it should be a treat: Game Director Hajime Tabata said that he would want Final Fantasy XV on PC to be a tech showcase rather than a direct port, to put in every tech feature they can.

The game will be available on September 30 worldwide. Expect to get a lot more info at E3, though.