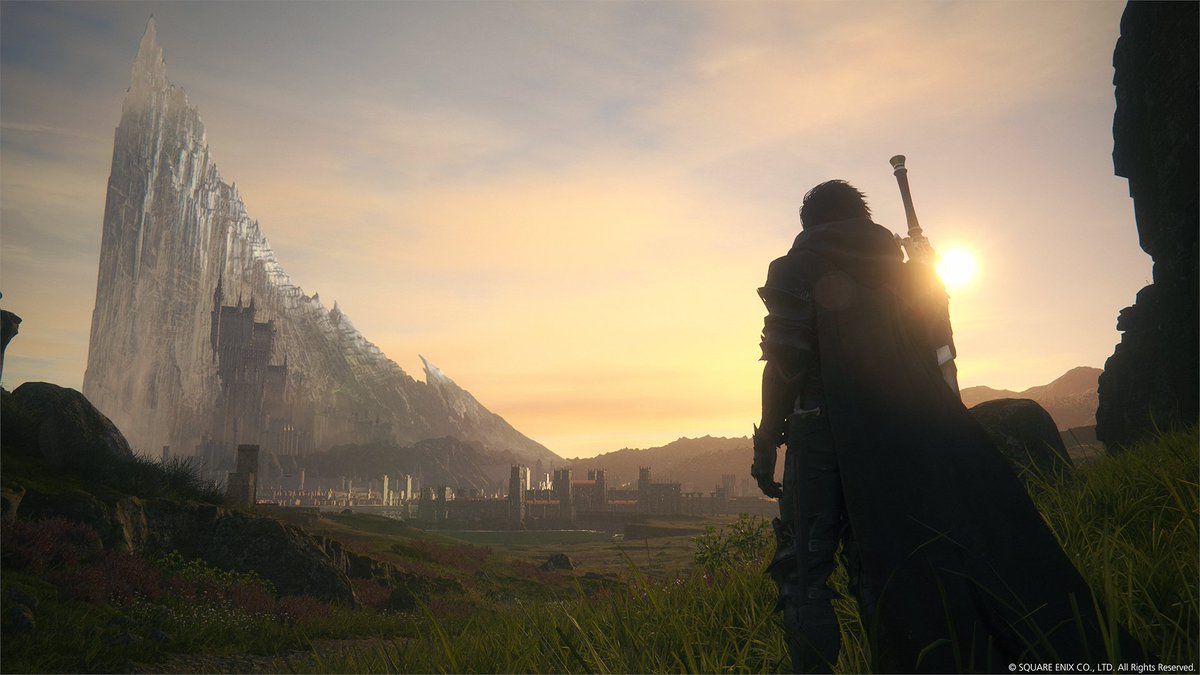 New Final Fantasy XVI screenshots have been shared online, showcasing some of the game's locations.

The new screenshots, which have been shared on the game's official Twitter profile, provide a new look at some of the gorgeous locations found in the world of Valisthea. You can check them out below.

A glimpse into some of the locations in Valisthea. #FF16 pic.twitter.com/6Kg1VddkIG

Final Fantasy XVI was originally revealed in late 2021, and it took Square Enix quite some time to show it again, as a new trailer providing a better look at the game has been shared during last week's State of Play. While it was nice to finally see more of the game, not all news shared during the event was good, as it has been confirmed that the sixteenth main entry in the popular JRPG series will not see the light of day before Summer 2023. According to director Hiroshi Takai, the game is fully playable from beginning to end but more time is needed for optimization and improvements.

First, allow me to apologize for making everyone wait so long for new information on Final Fantasy XVI…but the good news is it’s finally here!

In our latest trailer, we’ve introduced several new Eikons, as well as provided a more detailed peek at our action-packed battle system and the freedom it gives players. As for development progress, I’m happy to announce that the game is fully playable from start to finish; though, from optimization to brush-up, there is still a mountain of challenges to tackle as we head into our final push.

Until then, please stay tuned. We’ll do our best to not keep you waiting too long before our next update!

Final Fantasy XVI launches sometime during Summer 2023 on PlayStation 5. We will keep you updated on the game as soon as more come in on it, so stay tuned for all the latest news.