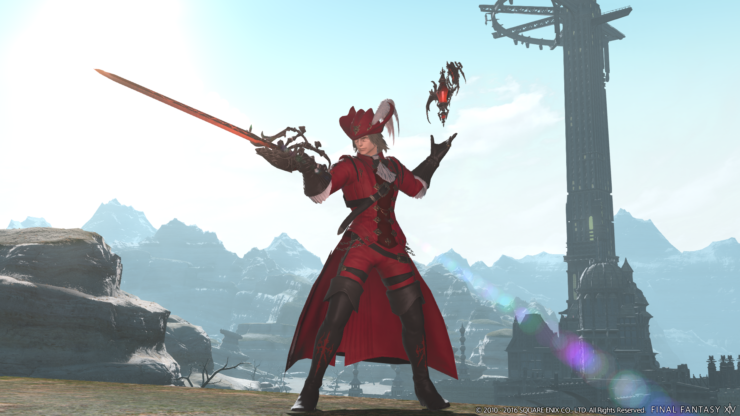 During the Final Fantasy XIV Fan Festival in Tokyo, Square Enix announced the upcoming release of the second expansion pack for the MMORPG.

Stormblood is the second major expansion pack that will include brand new job class. Producer and Director of the game Naoki Yoshida revealed a number of new features coming to the Final Fantasy XIV:

Lastly, they announced details of the Stormblood Collector's Edition which includes the following:

The Stormblood expansion pack will come to Final Fantasy XIV in North America, Japan, and Europe on June 20.