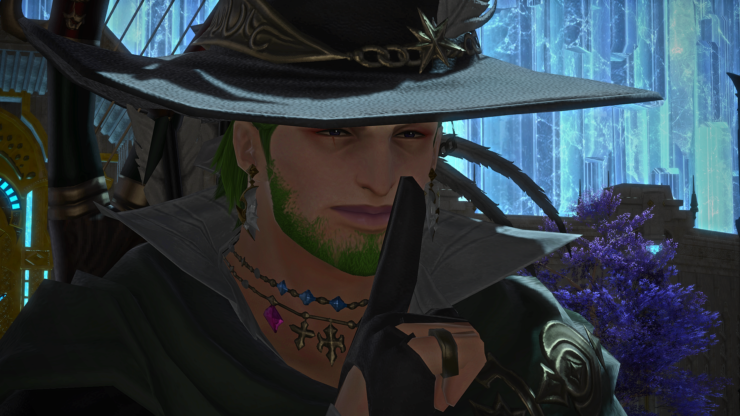 Final Fantasy XIV's main scenario will be getting much more compact in the near future, the developer confirmed.

In the latest Letter from the Producer, it's been confirmed that the massive number of quests regarding the game's main scenario will be reduced. The team is aiming to introduce these changes in patch 5.3.

We’re working on adjusting the A Realm Reborn main scenario to be more compact, and are aiming for patch 5.3.

As for every other MMORPG that is been running for a long time, getting into the Square Enix MMORPG from scratch can be a daunting task, so it's nice to know that the developer is planning some very welcome changes that may bring more players to the game.

Final Fantasy XIV Shadowbringers has been released last month on PC and PlayStation 4. The expansion is yet another worthy addition to the game, bringing new content and more.

Final Fantasy XIV is now available on PC and PlayStation 4 in all regions.