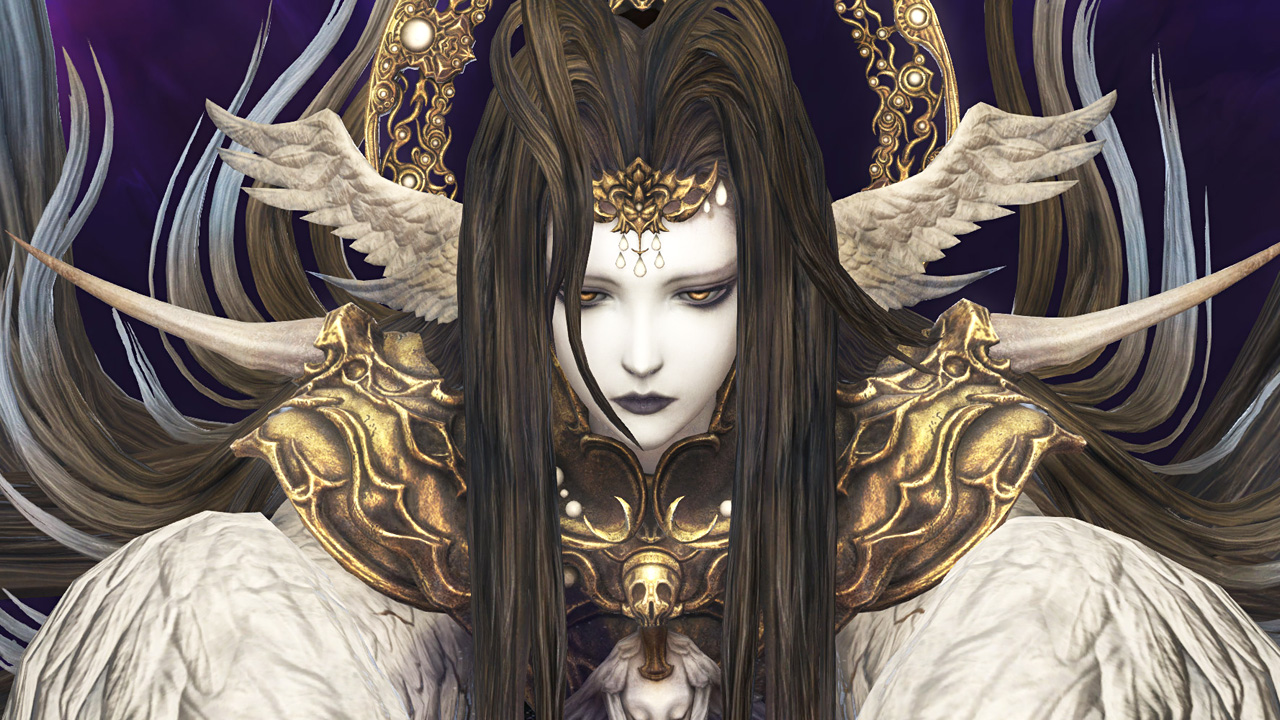 The game’s producers teased it earlier this month, but now Final Fantasy XIV’s 6.1 update, entitled “Newfound Adventure,”  has been given a solid April release date. For those who haven’t been keeping up, ver. 6.1 introduces a new chapter in Final Fantasy XIV’s core story and a series of sidequests featuring the upbeat Tataru. You can also look forward to a fresh form of PvP called Crystalline Conflict, another dungeon, a new residential district (Empyreum) to put down roots in, and more. You can check out a trailer for Final Fantasy XIV update 6.1, below.

With despair silenced and hope restored, the Scions of the Seventh Dawn step back into the shadows, their star's hero to don the mantle of simple adventurer once more. Eager heart never idle, 'tis not long before the Warrior of Light hearkens unto journey's call...

Had the Endsinger succeeded in gathering but a few more stars' worth of despair─or even that of a few more souls─might the darkness you faced have been so deep, not even the light of hope kindled by your comrades could pierce it? So muses the wandering minstrel, and by his consummately evocative words, you find your mind set adrift amidst that unsettling possibility, where you can rely upon naught save your own conviction to overcome the ultimate incarnation of despair...

Eorzea─a realm embraced by gods. Since ancient times, people have worshipped a pantheon of divinities known as the Twelve, but Their true identities have remained shrouded in enigma. On a day much like any other, however, a certain request would arrive at the Baldesion Annex─and set you upon the path to the heart of the myth...

"There are no ifs in history, yet man is wont to cast his mind towards the path not walked." Thus spoke the wandering minstrel, and at his urging, you reflect upon bygone trials with newfound perspective. Your imagination stirred by the man's masterfully woven verse, you dream of an alternate conclusion to the Dragonsong War...

Legends, by nature, only grow, and that of the Empire's Ultima Weapon is no different. Triumph as you have never triumphed before in the newest Unreal challenge!

A dazzling array of arenas await at the Grand Companies' glamour-woven tactical training grounds. Designed with adventurers in mind, these strategic confrontations of but few competitors make for a thrilling challenge for newcome pups and Wolves' Den regulars alike. At the end of the crystal line, who will stand victorious? Will it be you?

Thanks to tireless volunteers from near and far, Ishgard's once-ruined Firmament now boasts a host of facilities─including a brand-new residential area, Empyreum! During the first round of sales, empty plots will be distributed via lottery system, so those who yearn to live amidst the grandiose stonework of Eorzea's ice-crowned city-state will want to visit the plaque of their favorite property to enter.

Experience the story of A Realm Reborn solo with the arrival of the Duty Support system, enabling Warriors of Light to call upon NPC allies for main scenario duties implemented in 2.0. Patch 2.0 dungeons and trials have also been adjusted to ensure the best possible gameplay─alone or with friends!

PvP gear inspired by the Japanese TV hit GARO is back! Don't miss another chance to get your hands on special mounts and gear dreamed up by the legendary character designer Keita Amemiya.