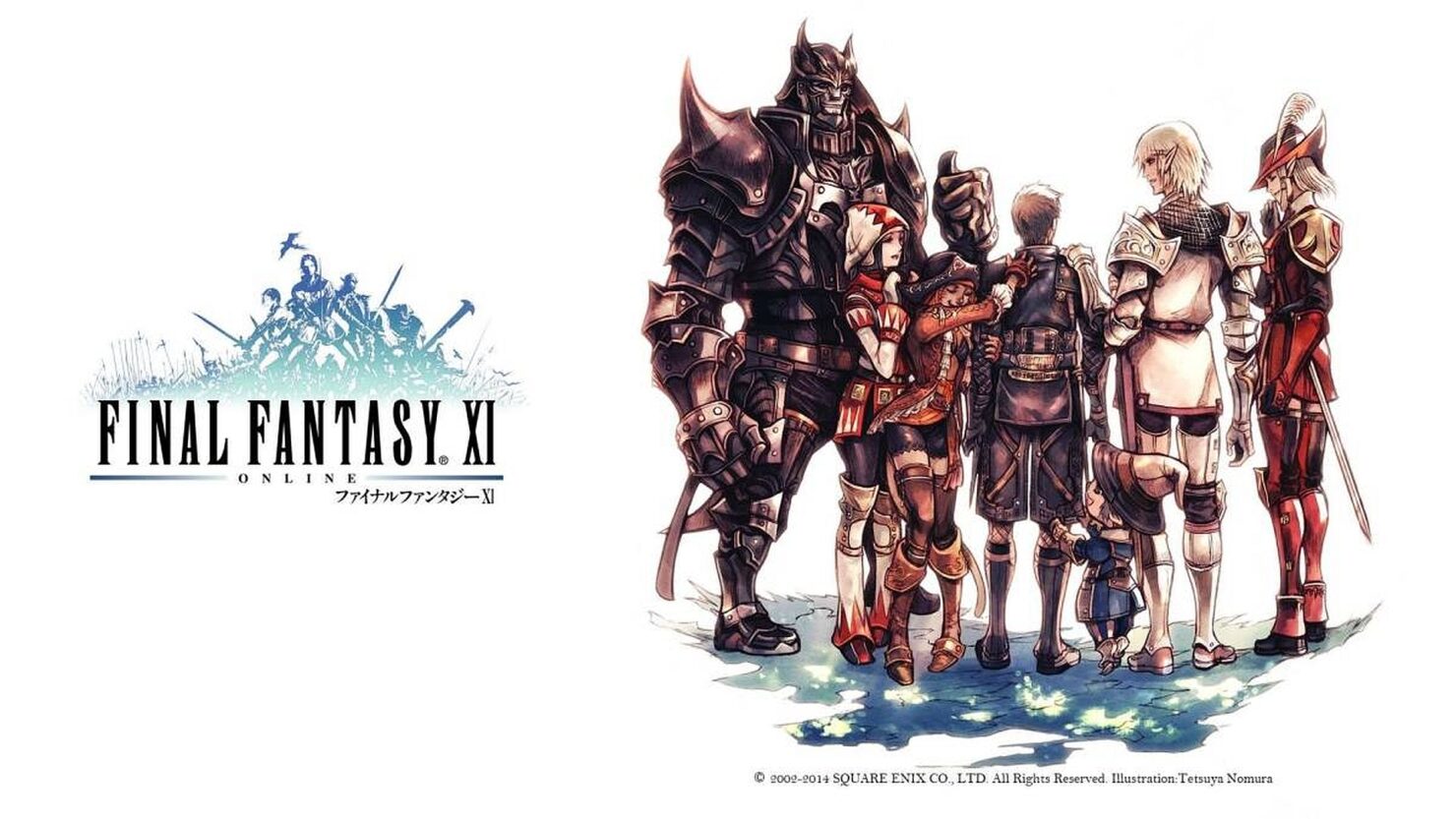 Originally planned as part of the Final Fantasy XI anniversary celebration at PAX East 2020, we had the honor of interviewing both the producer and director on Final Fantasy XI. Producer Ahikiko Matsui and Director Yoji Fujito were delighted to take part in a brief email interview and ask a few of the questions that the community has been quite curious about seeing addressed in regards to the future of Final Fantasy XI.

Despite being strong solo, Blue Mage is getting left behind by other damage dealing jobs in group content. Any plans to update Blue Mage's damage capabilities?

Akihiko Matsui: Our design philosophy is to balance jobs so those which are capable of doing a wide variety of things, such as blue mage, are not also stronger at roles which other jobs are focused on in their playstyle.

Has your development team discovered any ways to reduce server lag and congestion during high-population events, such as Dynamis Divergence zones?

Akihiko Matsui: At the moment, it's very difficult for us to make any more adjustments in that direction. We unfortunately cannot remedy issues with model rendering unless we were to adjust config settings.

Yoji Fujito: There will always be some amount of lag when it comes to content with a large number of players. We try to design new content (not updated or revamped content) to minimize lag-related issues, As the underlying systems are all premised on PS2 specifications, it isn't feasible for us to make adjustments to those systems (for example, revising the model rendering system itself or changing the way data its sent to and received from the server.)

Is the team still working with development tools from the PS2 version of FFXI? The reason I ask this is that in a Famitsu interview from a couple of years ago, this was listed as a reason why FFXI could not be ported to newer consoles such as the PS4. Is there any discussion on bringing FFXI to newer consoles at this stage?

Akihiko Matsui: The current development environment is not the same as it was at the time [of that particular interview], and we are regularly updating our processes to continue to provide FINAL FANTASY XI content to our players.

Any plans for a standalone game so players that aren't comfortable with MMO content can still enjoy the story?

Akihiko Matsui: Although there are currently no plans for this, if we were to do so, I don't feel it would be feasible to simply take Final Fantasy XI as it is and create a standalone version. We could create a much better offline version of the game if we used game design philosophies that are focused on an offline experience.

Yoji Fujito: We are aware that there is a modicum of interest in this kind of experience. There is nothing currently in the pipeline for this, but if were to do so, we would be unable to use many of our MMO-centric designs, so any product would likely deviate quite a bit from what most players are envisioning.

Is the Mobile version of FFXI still in development with NEXON? Can you share any information on the project, such as release date or pre-registration?

As this is a joint project with NEXON, we are unable to provide an answer to this question at present.

Do you have anything else you'd like to add for the Final Fantasy XI community?

Yoji Fujito: First of all, I would like to thank you all very much for continuing your adventures in Vana’diel. Since our launch in Japan in 2002 and expansion of service to North America in 2003, we have seen many people visit Vana’diel throughout the years. Thanks to you all, we will soon be heading into our 19th year of operation this May.

Operating for such a long time has only been possible because our players continue to explore Vana’diel and defend it from peril time and time again. Even if only for a few minutes, the fact that you have stepped foot in Vana’diel adds color and depth to this world and thus preserves its form. Our development team merely prepare the foundation for that adventure—it is our players who truly make up the heart and soul of this world. On the road to this next milestone, we would like to extend our gratitude in saying one thing ahead of May 16th – happy 18th anniversary! We hope that each and every one of you visit Vana’diel and continue to assist those within it. Your support is greatly appreciated!

Akihiko Matsui: Final Fantasy XI is going to be celebrating its 18th anniversary very soon, and I want to thank everyone for your support. I’m quite surprised to see all the excitement coming out of the North American community over the last couple of years. We hope that with the help of the North American Community team we can establish an even closer relationship with our players and strengthen the communication between the development and operations team and you, the players. Your continued support is greatly appreciated by the entire team!