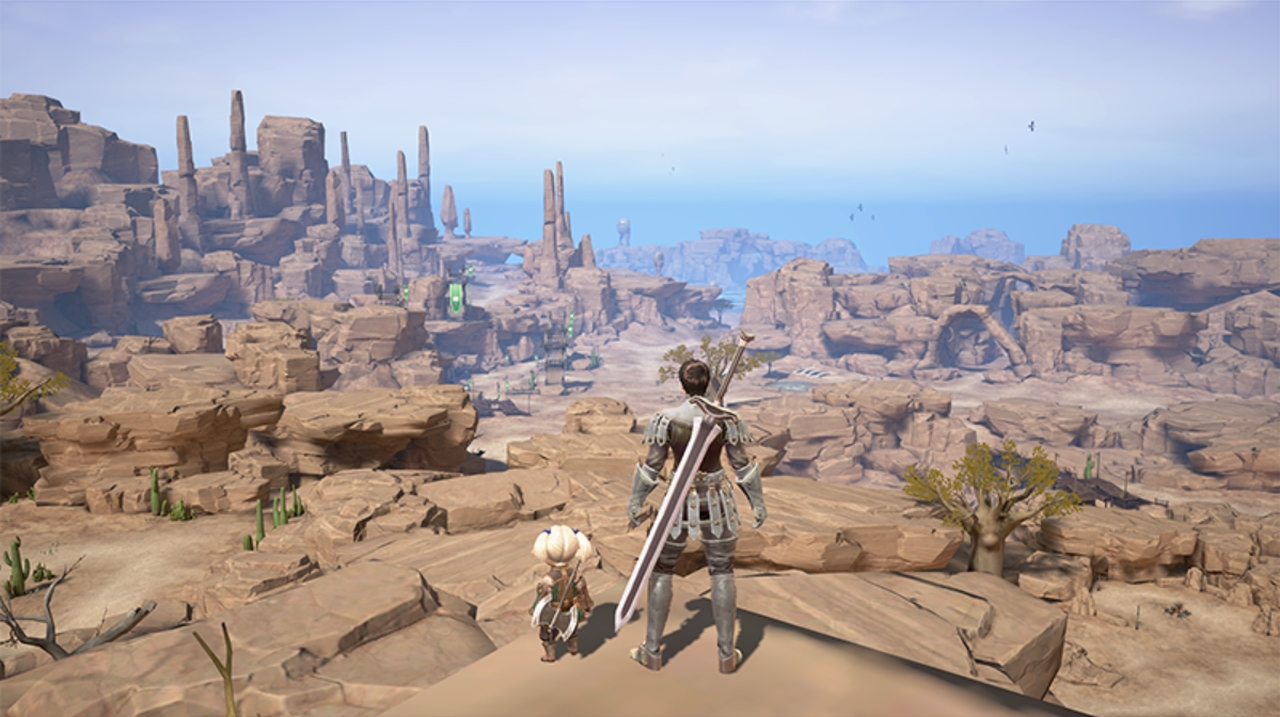 There's no release date for Final Fantasy XI Mobile yet, so we'll summarize the small tidbits of information we know about the game. First of all, it will be a separate game from Final Fantasy XI itself and players won't be able to transfer their characters over but will have to start from scratch.

Not all of the content released with the expansions will be available at launch; Nexon said a while ago that it should include up to Chains of Promathia (the second expansion).

In case you're attached to your Final Fantasy XI character on PC but would like your game to look better than it does, here's an interesting HD Overhaul project by modder Amelila that will help you do exactly that; just check the trailer below.