Final Fantasy XI is getting its very last update after 14 very successful operational years. This update will bring the final chapter to the Rhapsodies of Vana'diel campaign, and will be available to all subscribers that are active, or inactive, as of October 23rd, for free. Head on over to the login portal to get started. 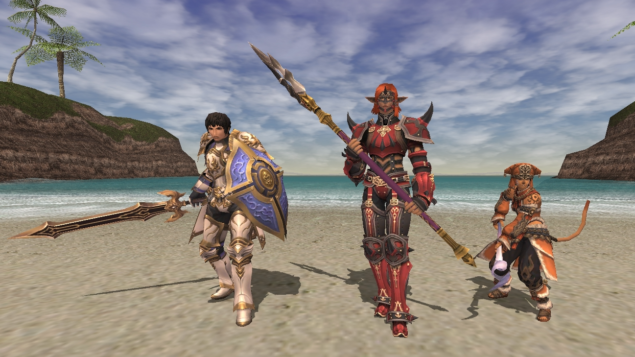 After 14 long years, today, Square Enix has released the final large-scale version update for Final Fantasy XI. The last chapter of the Rhapsodies of Vana’diel storyline shifts everything to the new area of Reisenjima, where you'll get to battle for the future of Vana’diel.

Square Enix is also allowing previous Final Fantasy XI players that have been inactive as of October 23 the ability to play the final chapter for free, starting November 13 and running through November 24. If you happen to need some catching up to do with the game, you can take advantage of the massive discounts they have with the Ultimate Collection Seekers Edition, which is an all-in-one package containing every expansion from Rise of the Zilart to the latest Seekers of Adoulin.

14 years is a long time for any game to be supported, let alone an MMORPG. Square Enix has been very good about updating and keeping Final Fantasy XI up to date and relatively bug free. The player-base was never quite so large as to be the most popular, but it was steady, and the Final Fantasy lore was always a big draw to everyone who did happen to play it. This is the last hurrah for a very long-lived and well received MMORPG.