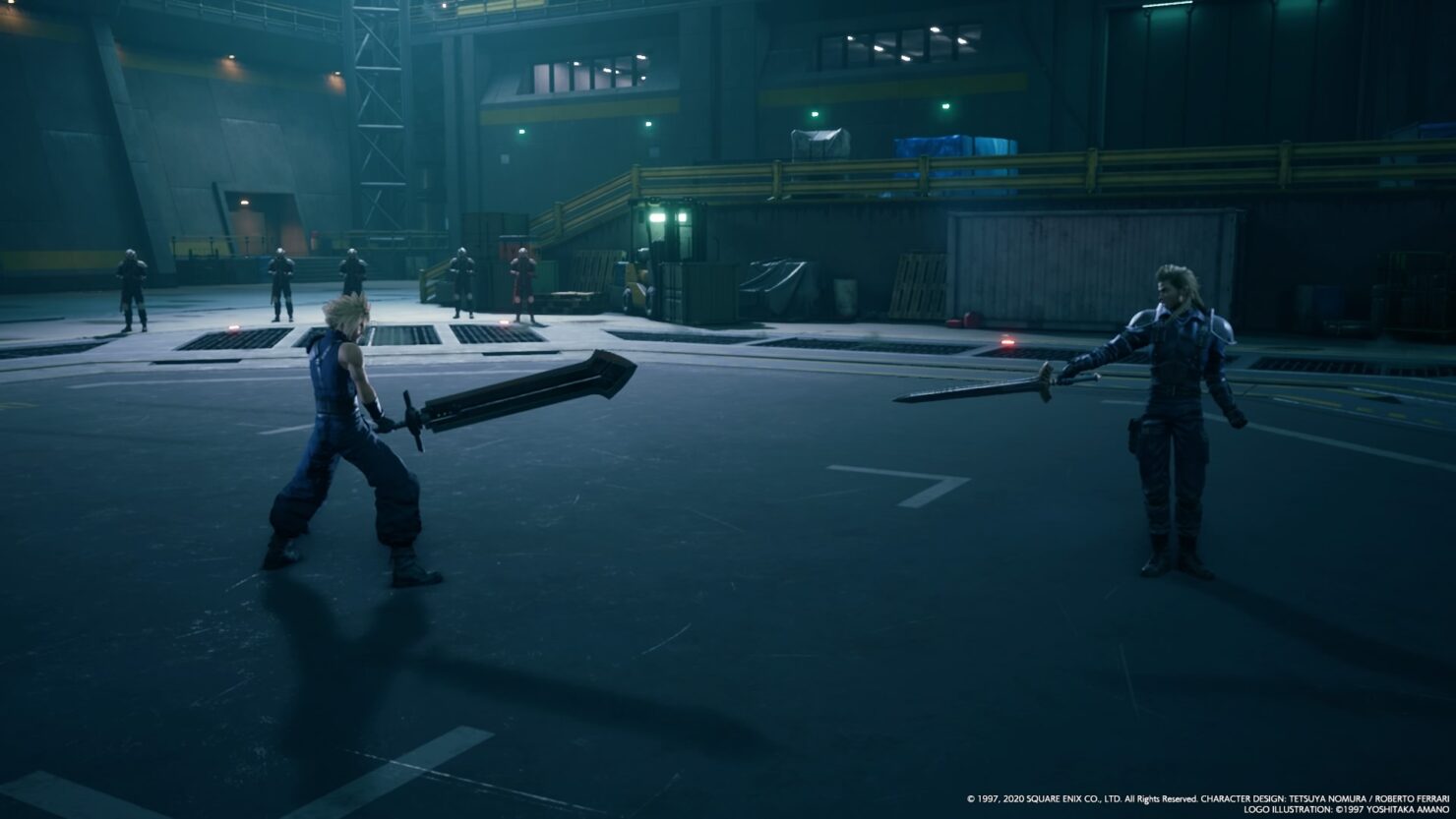 The development of the second part of the Final Fantasy VII Remake is proceeding, and remote working shouldn't affect it in any major way.

Speaking with the Guardian, producer Yoshinori Kitase touched upon the development of the second part of the remake and the current pandemic. According to the producer, the team's performance is not at 100% due to remote working, but he thinks that it won't impact development too much in the long term.

I am pained and saddened to see so many people around the world suffering with the virus and even losing their lives. When we set the release date for the game, nobody could have predicted a global pandemic like this, and the release of the game happening during this unprecedented situation has blindsided us.

At this current time, the team are still making the next game via remote working. Our performance will temporarily drop below 100% efficiency because of this, but I do not think there should be a big impact in the long term. I sincerely hope that Final Fantasy VII Remake can provide those who are forced to endure the stress of living under lockdown a moment of relief and enjoyment in these trying times

Final Fantasy VII Remake has been released in April on PlayStation 4. The game is a modernization of the series' classic formula and a solid JRPG, despite some controversial story developments that purists will not like too much.