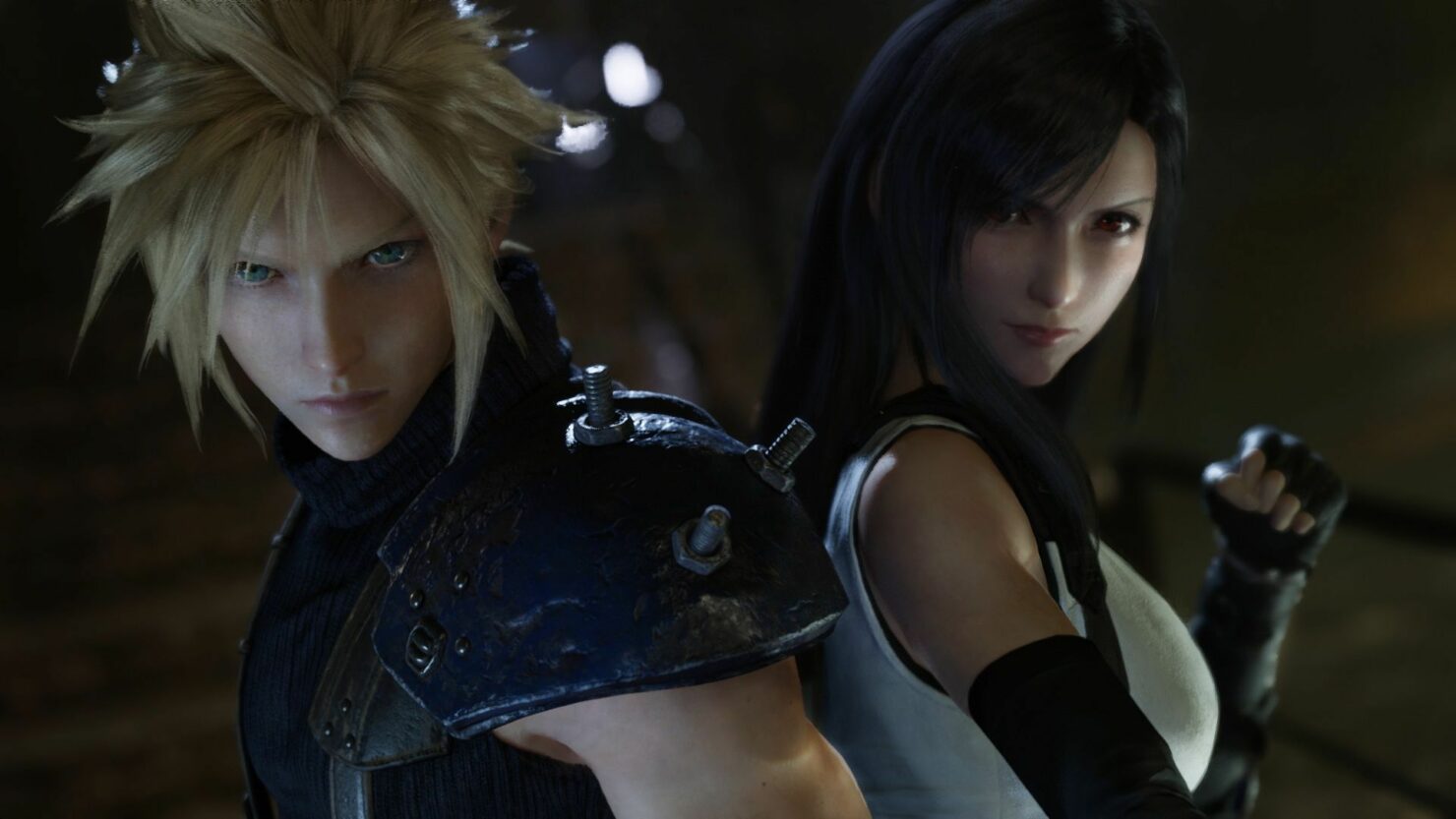 A Final Fantasy VII Remake trailer will be shown before the end of the month, Square Enix confirmed.

The website also features a screenshot showing Cloud as he readies for battle. The same scene has been shown before, and today's screenshot highlights the vast improvements that have been made to lighting and character models.

For comparison, this is the same scene as it was seen during the E3 2015. The second screenshot, shared a few months ago, is the same one shared today but in much lower quality, so a lot of detail was lost.

Combat in the Final Fantasy VII Remake uses RPG style commands as a base, with Action style elements blended in. Pressing the square button marked ‘Attack’ will perform a regular attack, pressing repeatedly will link into a combo, and holding down square will unleash an area based attack. On top of that, pressing triangle allows you to use a character’s unique ability. Let’s have a look at Cloud’s.

We had the chance to try out the Final Fantasy VII Remake at this year's E3, and we have been very impressed by it.