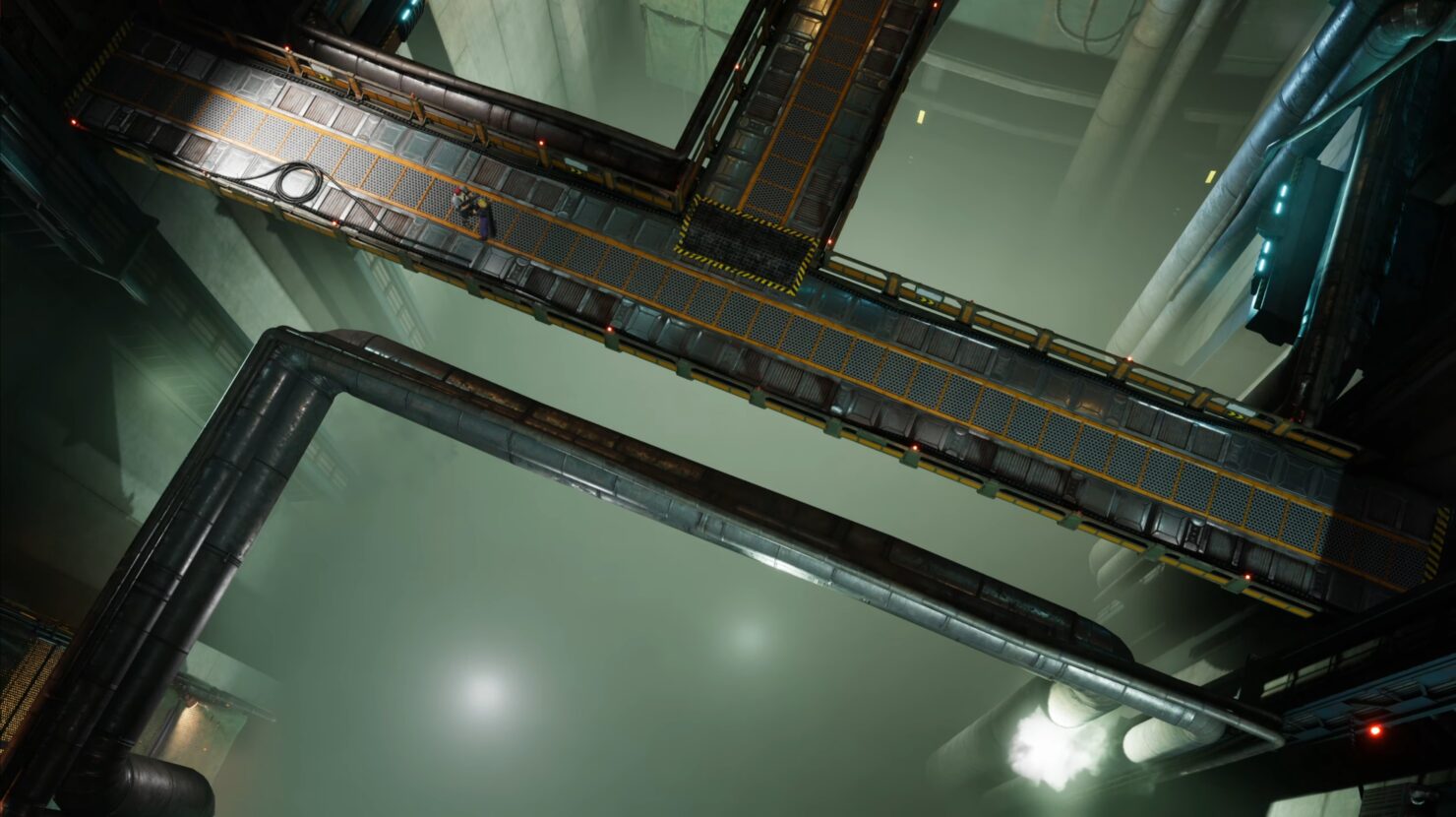 Final Fantasy VII Remake is among the best-looking JRPGs released in recent years, and its visuals wouldn't look any worse if the game featured a classic camera option.

YouTube Channel Final FanTV recently shared a proof of concept video that shows how the remake would look with the classic PS1 version camera. Needless to say, it looks both impressive and incredibly nostalgic.

This is a proof of concept hopefully to inspire the modding community to make FF7R fully playable with classic PS1 FF7 Cameras. Note: I cut out the cutscenes (The mod should just go to the cutscene camera because alot of lighting and placement swaps happen when the camera is away) Also, battles should also just return to Remake camera style. Just exploration with classic cams would be so cool! I did this utilizing the photomode options created by patreon.com/Otis_Inf . I support their work there and you definitely should check it out!

Final Fantasy VII Remake is now available on PC, PlayStation 5, and PlayStation 4 worldwide. Learn more about the PlayStation 5 release by checking out my review.