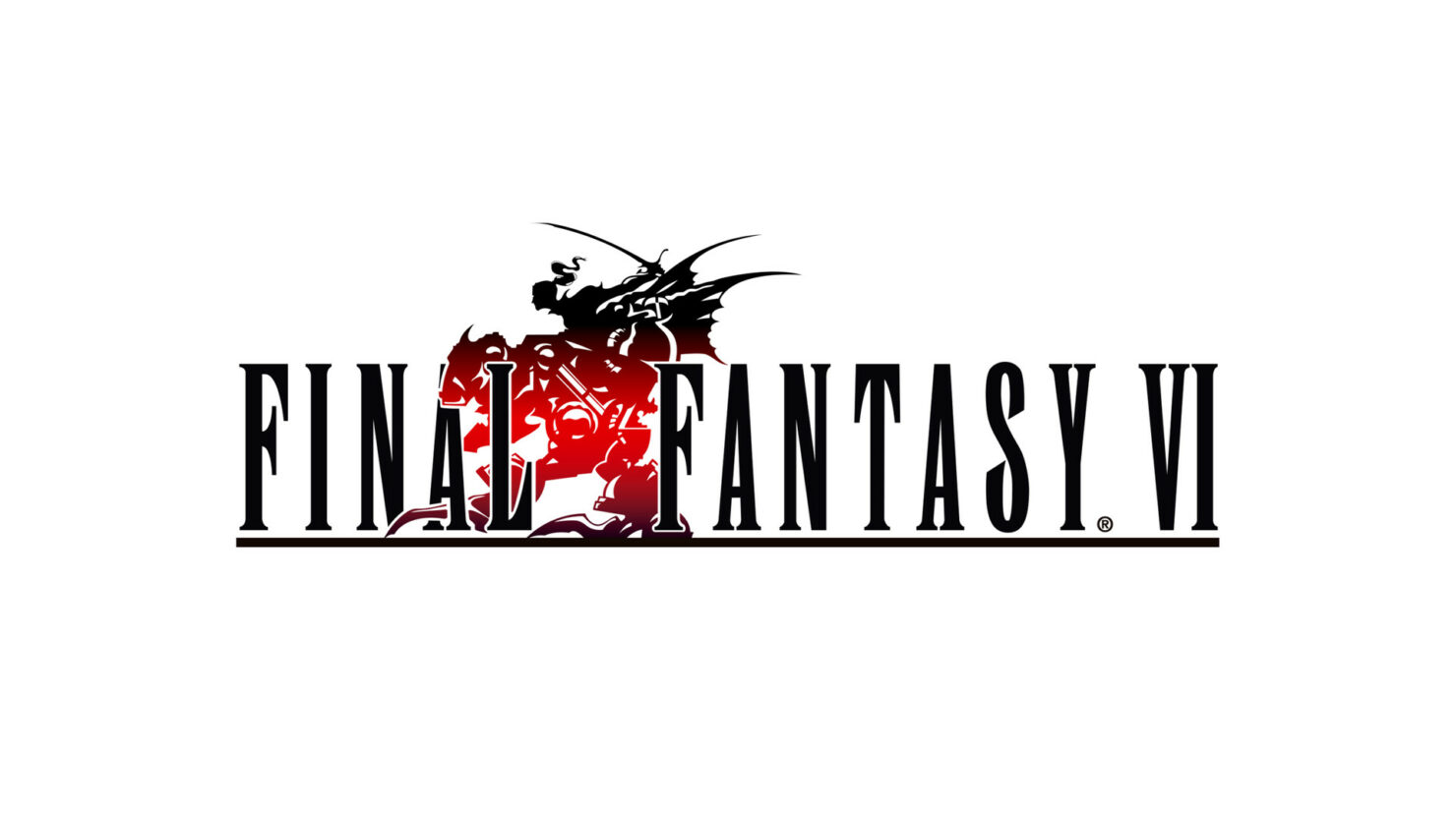 In the announcement, the Japanese publisher confirmed it needs more time to apply the final polish while completing the development of the game. To make up for the delay, as the game was supposed to release before the end of the year, Square Enix added some new pre-order bonuses, which players who pre-ordered the Pixel Remaster bundle will also get.

In order to bring you the best experience possible, we're giving ourselves the necessary time to apply final polish while finishing development on the game.

Pre-purchase items for FF6 have been added as follows. These will be available at the time of title launch if you pre-purchase FF6 or have purchased the FF1-6 bundle.

Final Fantasy VI Pixel Remaster launches on PC via Steam, iOS, and Android in February 2022. A precise release day has yet to be confirmed.