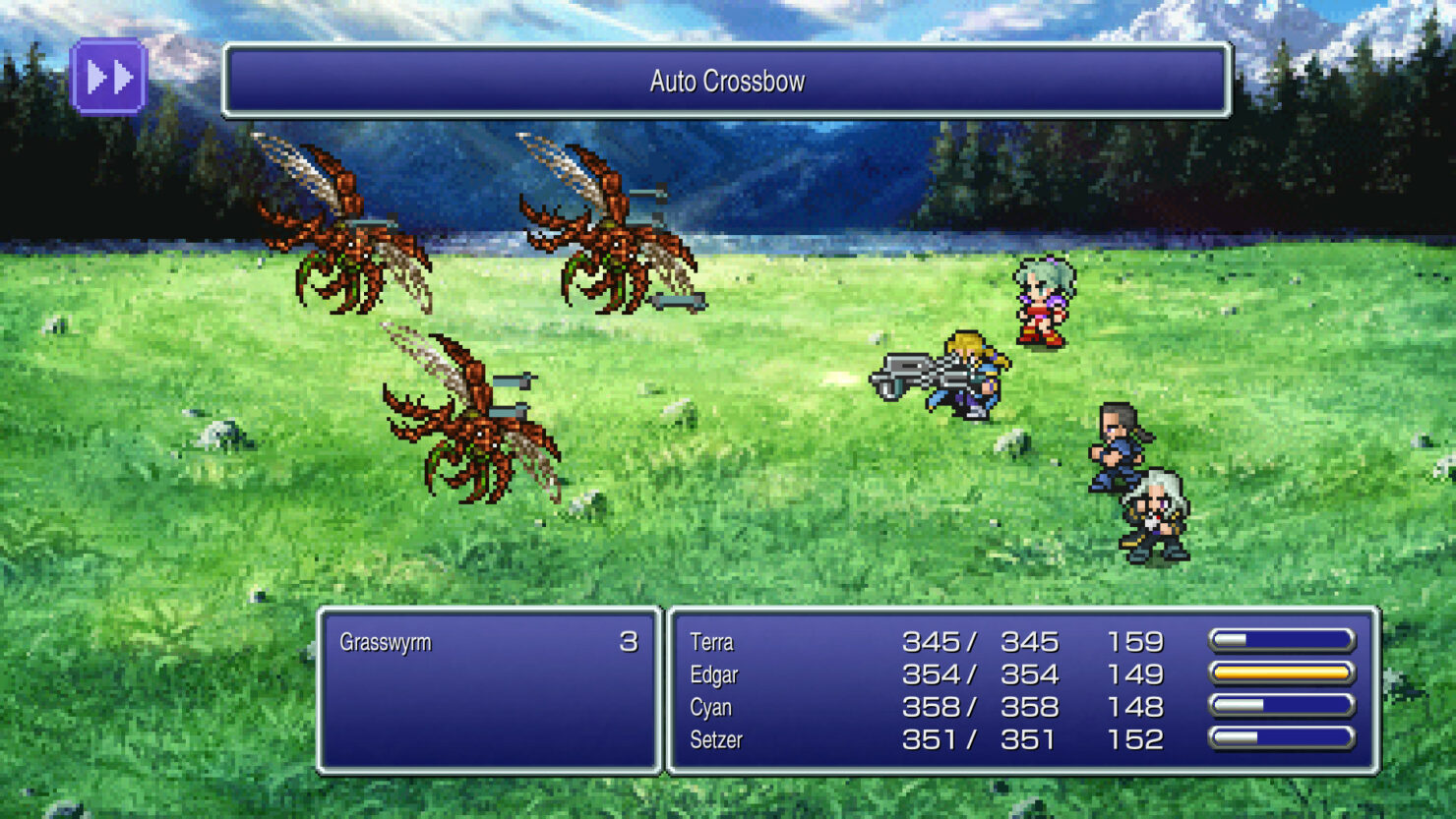 The sixth main entry in the long-running JRPG series will launch on PC and mobile on February 23rd. The game will come complete with new graphics and new soundtrack.

The original FINAL FANTASY VI comes to life with completely new graphics and audio as a 2D pixel remaster!

A remodeled 2D take on the sixth game in the world-renowned FINAL FANTASY series! Enjoy the timeless story told through charming retro graphics. All the magic of the original, with improved ease of play.

The War of the Magi caused magic to disappear from the world. A thousand years later, humanity relies on machines - until they find a young woman with mysterious powers. The magicite system allows players to customize which abilities, magic spells, and summons the party members learn. All the playable characters have their own stories, goals, and destinies. Journey through their interwoven fates in this sweeping melodrama.

Those who pre-purchase FINAL FANTASY VI on Steam will receive early purchase bonuses, including four wallpapers, five music tracks, and a 20% discount. The wallpapers, timelapse special tracks, which transition from the iconic original versions to the new arrangements, and an instrumental music track are available through early purchase or via the bundle on Steam. The music tracks include: