Final Fantasy Type-0 HD is coming out on PC on August 18th 2015 via Steam, so mark your calendars.

Final Fantasy Type-0 HD gets official for PC, releases next month with a lot of enhancements.

We've known about Final Fantasy Type-0 HD coming to PC for some time now, as it was teased by MSI then subsequently officially confirmed by Square Enix. Now the PC version is finally almost here. And like we've already been able to tell you, the graphics will receive a not insignificant upgrade, allowed by the increased capabilities of the PC platform.

The games director is especially excited about being able to bring this to PC, saying that this has always been something he's wanted to do.

“Developing FINAL FANTASY TYPE-0 HD for Steam gave us the opportunity to fully realize our original vision of the game in an enhanced and refined experience exclusively for PC players,”

And, Square Enix has a promotion for those that wish to pre-order. Now through the release day, you can receive two special Final Fantasy themed characters for DOTA 2. The Master Chocobo as your courier and Moogle (Class Zero) as your ward in DOTA 2, plus an exclusive Final Fantasy Type-0 HD loading screen. 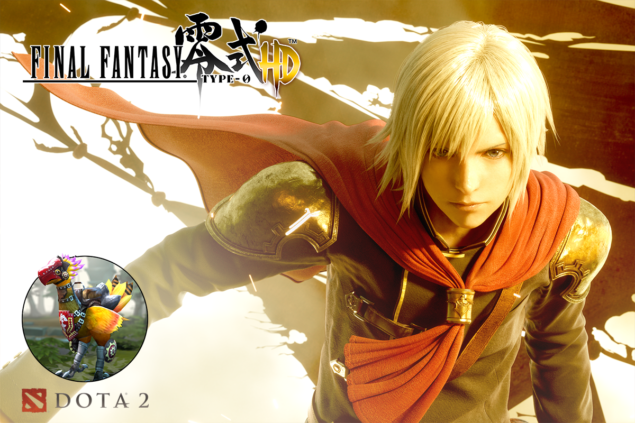 The PC requirements are listed below so you can ensure that you're PC has what it takes to have the best experience.