Update: Following the trailer's release, Square Enix has shared more details on the new version of Final Fantasy IX. According to the publisher, Final Fantasy IX on PC will include high-definition graphics, newly added achievements, auto-save, high speed mode, and several game boosting features. The high speed mode is definitely going to be a very welcome addition, considering the slow speed of the game's battle system.

Original story: In the past few months, several Final Fantasy games have made their debut on Steam, with Square Enix announcing that more entries of the series will be coming on PC in the future. Earlier today, the Japanese publisher confirmed that another classic entry of the series will be made available on Steam during 2016, the PlayStation classic Final Fantasy IX. 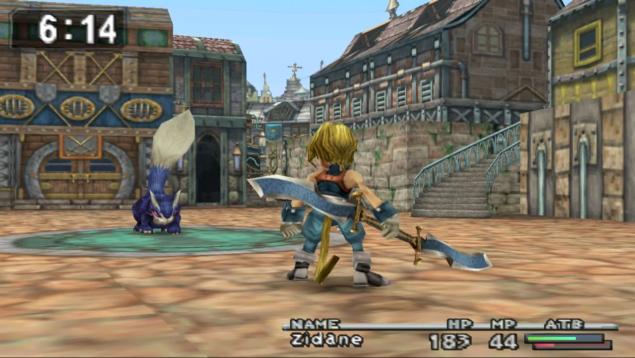 The Final Fantasy IX PC port has been revealed earlier today with a brand new trailer. The trailer features some CG sequences taken from the game as well as plenty of gameplay ones, showcasing the enhanced graphics of this new version of the game. Square Enix has also confirmed that Final Fantasy IX is also going to be released on iOS and Android during 2016.

Final Fantasy IX will be released on Steam sometime during 2016. The game will also be released on iOS and Android. Not much is known about the game right now, but more will surely be coming in very soon so stay tuned for all the latest news on the next Final Fantasy game to hit Steam in the near future.