Electronic Arts has just revealed the International cover for FIFA 16, which will be available this September for the PlayStation 4, PlayStation 3, Xbox One, Xbox 360, and PC. The FIFA 16 cover will feature FC Barcelona star Leo Messi, as can be viewed below: 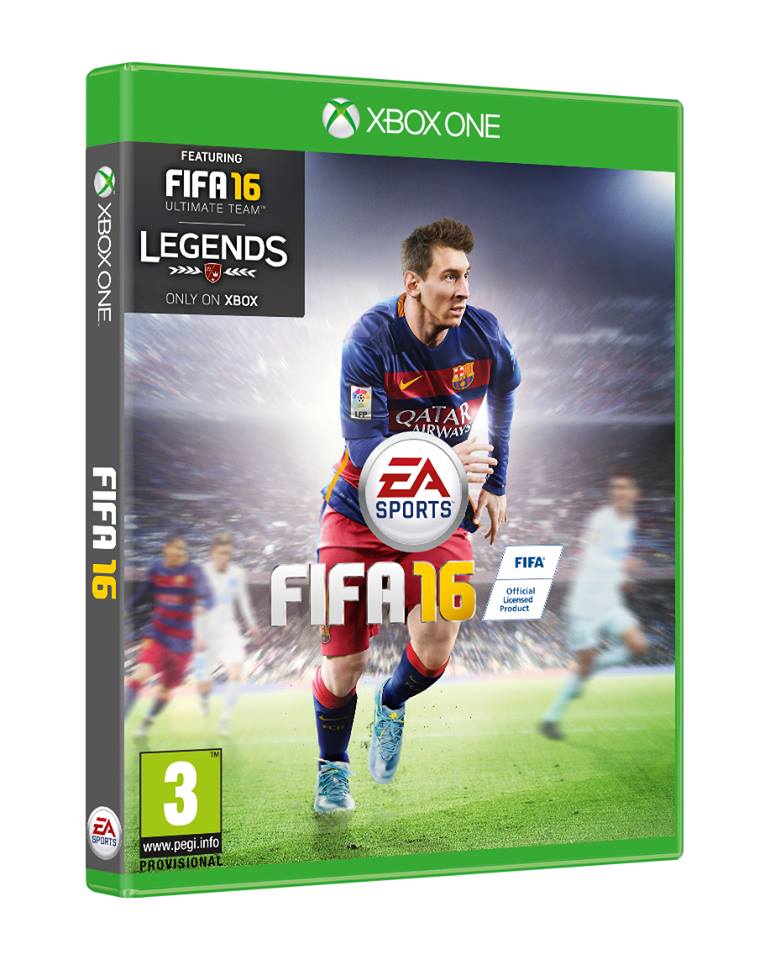 FIFA 16 innovates across the entire pitch to deliver a balanced, authentic, and exciting football experience that lets you play your way, and compete at a higher level. You’ll have Confidence in Defending, take Control in Midfield, and you’ll produce more Moments of Magic than ever before.