FIFA 16 Demo will be Available on PC From September 8th To September 10th; Experience Several Gameplay Innovations before the Game’s Release

EA Sports has announced that the FIFA 16 Demo will be available on PC from September 8th to 10th. The demo will offer players the chance to experience new ways to play, gameplay innovations, new sights and sounds before the game becomes available on September 24th. 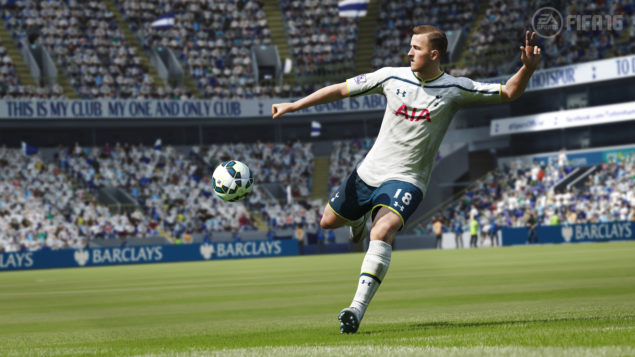 Here is what you can expect in the FIFA 16 Demo. 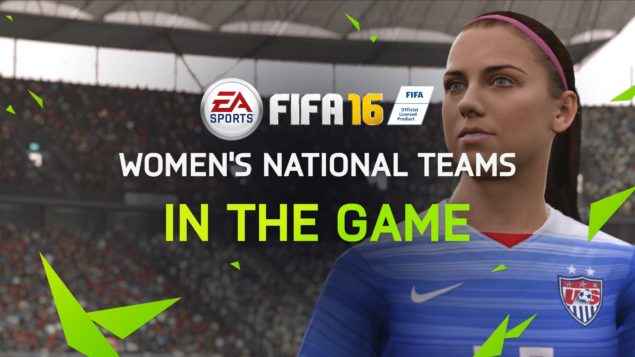 The demo will include 10 top Club Teams and two Women’s Teams:

FIFA 20 Takes to the Street in E3 Volta Mode Reveal