EA has announced that FIFA 16 will be the official video game partner of the Real Madrid soccer team, and released a new trailer and a set of screenshots that showcase the likeness created by the scans. 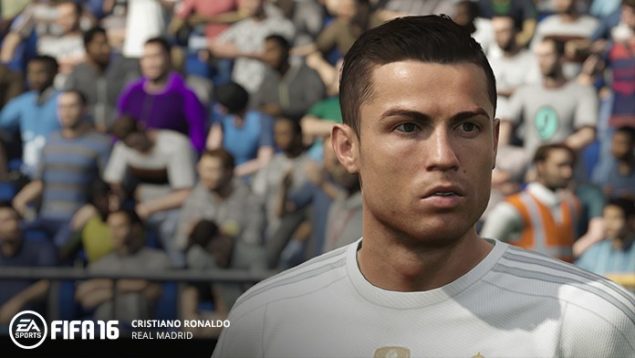 You can watch the new trailer below and the screenshots in the gallery further down.

“We’re honored to welcome Real Madrid as an official partner club and the opportunity to bring fans even closer to the team through unique experiences and authentic player likeness in the game. Real Madrid is one of the most popular clubs in the world and that’s also true within our game; we are looking forward to building a deeper connection with the club in the coming years.”

“We’re delighted to be working with EA SPORTS as our official videogame partner. They’re the market leading brand in football videogames and we can’t wait to start working together to give both our fans unforgettable experiences. Many of our players are big FIFA gamers and I know they can’t wait to play FIFA 16.”

The deal will allow the likeness of the players, as well as of Real Madrid's home stadium, the Santiago Bernabéu. The updated 3D head scans which will feature fourteen of Real Madrid’s most popular players, includes Cristiano Ronaldo, Sergio Ramos, James Rodriguez, Luka Modrić and Karim Benzema.

EA has recentley revealed the PC requirements for FIFA 16, which can be viewed below: