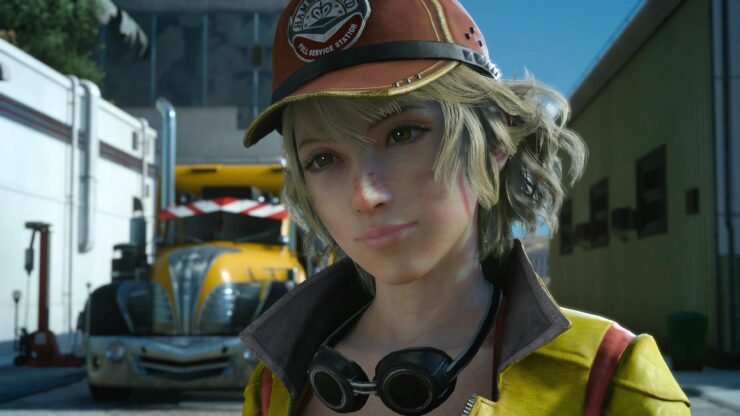 While Final Fantasy XV on the Xbox One X is the best looking version of the game, the FFXV XB1X patch doesn’t seem to be very well optimized as the game struggles with some framerate drops.

Eurogamer’s Digital Foundry analyzed Final Fantasy XV on the Xbox One X and PS4 Pro, and concludes that the game is vastly improved on Microsoft’s new console, but also states that it needs some extra polishing. Three visual modes are present following the XB1X update, and the ‘High’ mode appears to be mode of choice on Microsoft’s console.

“So, basically, while the pixel counts are essentially the same, the Xbox One X game is much cleaner. This extends to other details like texture filtering, which is increased slightly on Xbox One X, enabling sharper texture detail throughout the world. Shadow quality also receives a nice bump with distant shadows exhibiting more detail on Xbox One X at a greater distance. It's an impressive jump.”

Unfortunately, FFXV does suffer from some performance issues on the X, including performance drops in key areas and frame-rate drops in relatively light areas. The latter might be related to the console’s sleep mode, and might be fixed by a future update.

“The sense is that Final Fantasy 15 has its share of inconsistencies and frustrations on all platforms, with each version possessing its own share of problems that combine to detract from the overall experience”, Digital Foundry concludes. “Ultimately though, we have to hand it to the Xbox One X port as the best way to play the game - while the performance issues and potential sleep mode bugs are annoying when they manifest, it's still the best-looking version on consoles with mostly stable performance overall... provided you start it from a fresh boot. It's just a couple of steps away from being a brilliant experience, it just needs a little more polish to get it to where it needs to be.”

Final Fantasy XV is available now for PlayStation 4 and Xbox One.