Fern Is A Simplistic App Launcher For Jailbroken iPhones

If you're looking to tweak your iOS device, we suggest you start with an app launcher. Fern is a new jailbreak tweak with a simplistic design that does what every app launcher has in store. However, its minimalist design stands out above others.

Fern jailbreak tweak is compatible with iOS 8 and iOS 9 devices. It can be accessed via the Activator gesture which users would have to assign. There are two different views in the Fern app launcher, Favorites and App. Each view can be customized according to your preferences.

SO let's dive in to see some additional details on the customization abilities of the jailbreak tweak and how can users make use of it.

Fern Lets You Hide Certain Apps From The Interface

Once you have downloaded and installed the tweak, navigate to the Settings app to assign the Activator gesture. Assigning the Activator gesture will invoke the app launcher. Once you do this, open the Fern app launcher via your assigned gesture. Doing this would direct you to the aforementioned views. Performing the swipe gesture would allow you to switch between the Favorite and App view. 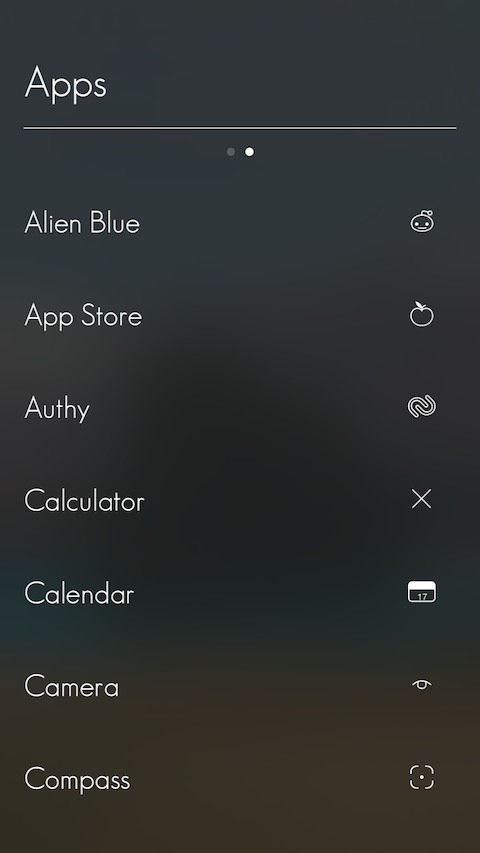 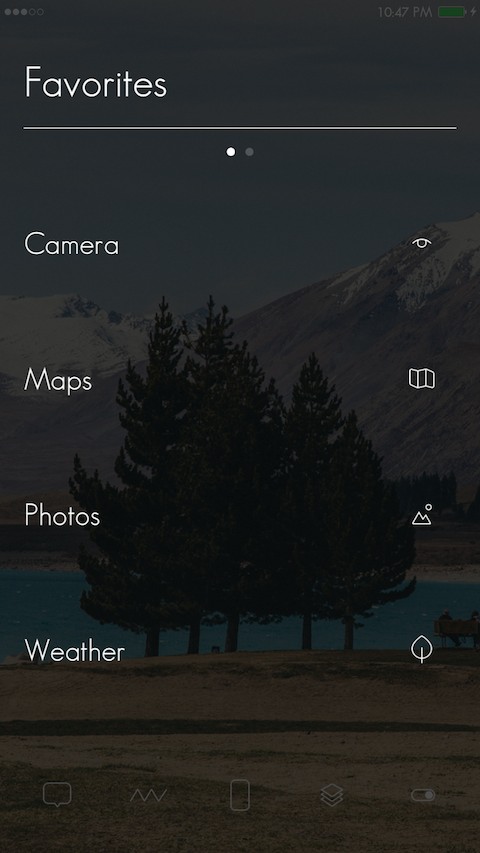 The best thing about the app launcher tweak is that you can change the way it looks. You can adjust the look of the tweak via the preferences found in the Fern's settings. For both views you can change the interface look. You have the availability to change background darkness, enable or disable the blur effect and choose between a grid view or a list view. 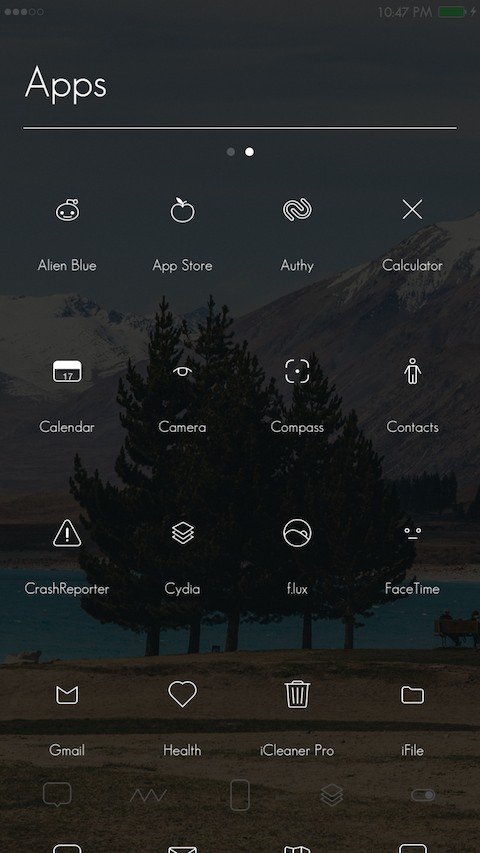 Fern also provides users with the ability to hide certain apps. This feature might come in handy if your device changes hands quite often. Therefore, the apps would not appear on the launcher interface. The Fern jailbreak tweak is charged at a mere $1.99. The tweak is totally worth it if you're looking away from the stock iOS layout.

As for now, give the Fern jailbreak tweak a shot and share your experience in the comments.