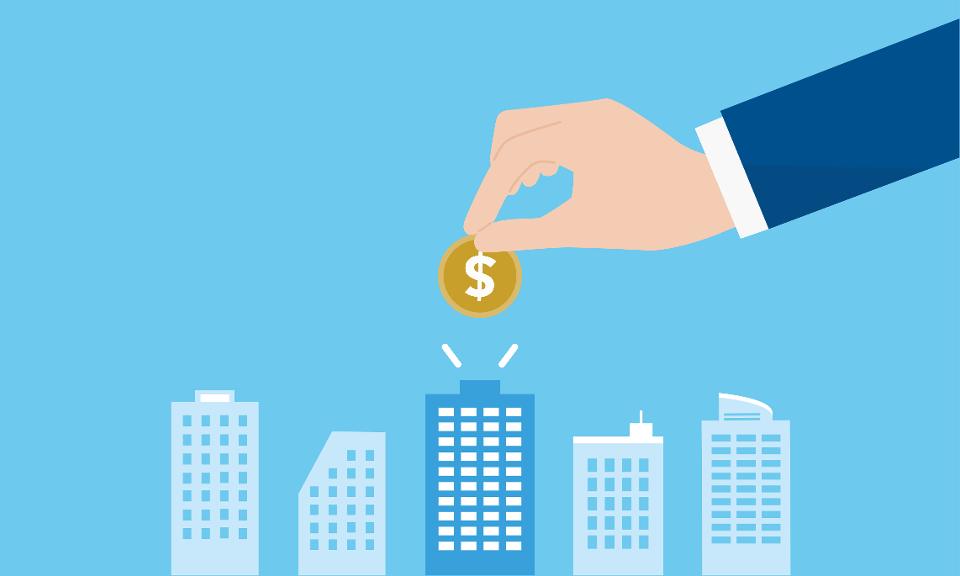 What is a “repo”?  This is a term for the practice of overnight lending between financial institutions that typically put up "safe" collateral such as treasury bonds and other “safe” securities and then repay the following day. This practice allows banks to settle their accounts for things like mortgage loans by borrowing cash against the securities they own. Typically, the overnight rate will be one of the lowest rates and only available to those with the highest levels of creditworthiness.  Late last year, however, illiquidity in the overnight markets saw the interest rates climbing as high as 10%. The reason that the rates can climb to such a degree is because of a scarcity of cash available to the banks. Because of this, the banks will bid up the rate to meet regulations regarding the amount of cash they are required to possess. This is also a contributor to mortgage rates climbing towards the end of 2019 in the U.S. markets and led to the Federal Reserve pushing out funds to keep the rates in line with its expectations. While the overnight rate was as high as 20% at the start of the 1980s and as low as 0% in 2007 after the Great Recession, the Federal Reserve currently is watching this metric as a barometer for the economy and wants to avoid a credit crisis.

One of the proposals the Federal Reserve is proposing is to directly lend funds through the repo markets clearinghouse, the Fixed Income Clearing, Corp., or FICC.  The biggest beneficiary of this program is likely to be hedge funds. Currently, hedge funds need to use a large institutional bank as a middleman to be able to borrow funds.  What the Federal Reserve wants to do is to loan the funds directly to the funds instead. This also means that the banks, which ensure that the loans are repaid, either by the hedge fund or themselves in the event of a default would no longer be on the hook if the hedge fund fails to repay their obligations. Critics of this proposal worry that the Federal Reserve would be providing a bailout to the hedge funds. The other point the critics make is that this would fuel the perception that the Federal Reserve is fueling additional risk-taking in the markets that are already seeing record valuations. “There’s a strong aversion to fat cat bailouts,” states Glenn Havlicek of GLMX.

Hedge funds tend to use borrowed funds to juice returns in the marketplace using leverage which is taking borrowed money and buying market securities.  With rates very low the potential for gains in the market on borrowed funds is very tempting. However, this can also be a big risk if the markets become over-leveraged since falling prices would leave investors with a lot of leverage looking to make a quick exit to minimize their losses which would be amplified when using leverage. Many may recall the scenario of Robinhood users using an “infinite margin” glitch that costs many users tens of thousands of dollars overnight using 20, 30 or as much as 50x leverage. This also meant that their losses were 50x higher as well.  The critics of this program worry that easing access to overnight funds may also leave the Federal Reserve with huge losses in the event of a major market downturn.

Coronavirus Continues to Act as a Dampener on U.S. Economic Growth, as per Federal Reserve’s Latest Beige Book Report