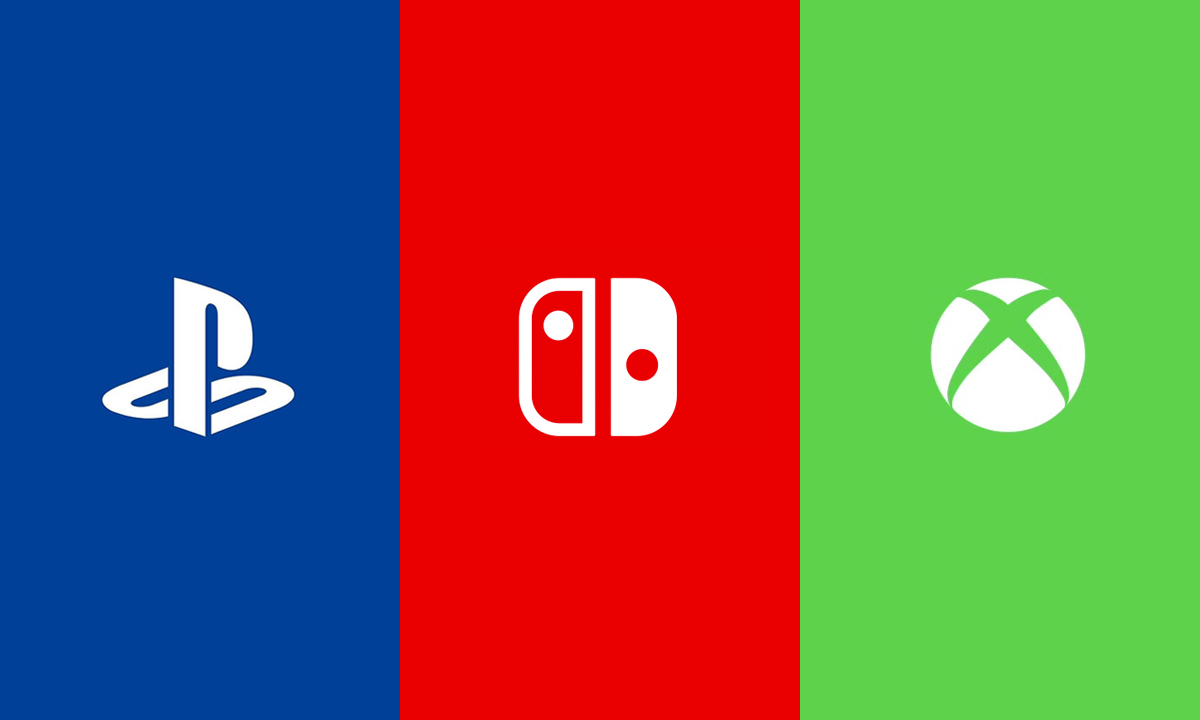 Sony’s PlayStation 4 has outsold the Nintendo Switch by roughly 30% for the month of February 2018.

That’s what can be concluded from the NPD relative sales volumes for last month, as reported by ResetEra user ‘MagicPork’. The PS4 was the top-selling console in the US last month, followed by the Xbox One.

Since the launch of Nintendo’s new platform, the Switch has been the best selling-console in the US for the largest part of 2017, although Sony, Microsoft and Nintendo have all taken turns in selling the most in terms of dollars or the most units.

We’ve included the relative sales numbers for top-selling hardware for February 2018 down below:

The information above hasn’t been officially confirmed by the NPD Group, but it’s just a matter of time before the official sales numbers are released.