Apple's next mobile operating system, the iOS 8 is all set to be with us within the next few months. With every iOS update, Cupertino adds a slew of new features aimed towards enhancing overall user experience as well as fix some problems encountered with the previous version of the operating system. iOS 8 is expected to feature several changes as well as open up its platform more, which is something not quite common in Apple history. So for those of you like us who can't wait for the next iOS, we've got something worthwhile to look at to pass your time. Lets take a look at what new accessibility features Apple's got in store for us for iOS 8. 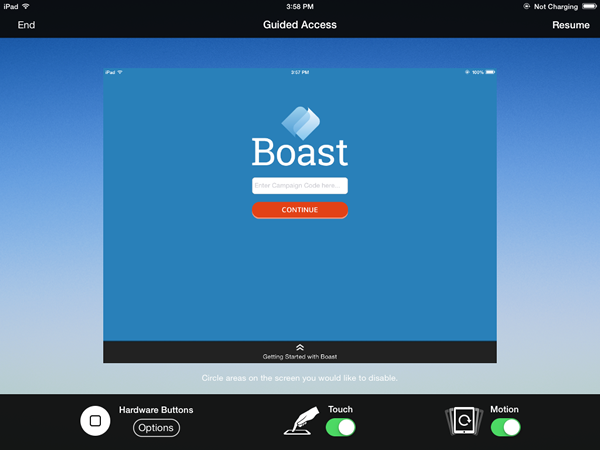 Guided access allows you to restrict the use of your device to a single app only and restrict other options and gestures using passcode. With iOS 8 Apple is further improving this platform. With iOS 8 you can now exit guided access using your fingerprint for the Touch ID interface. In addition to this, a time-based feature has also been added for Guided Access which will allow the use of the entire device after a set time period. The concept opens up several new possibilities for parents and educators alike. 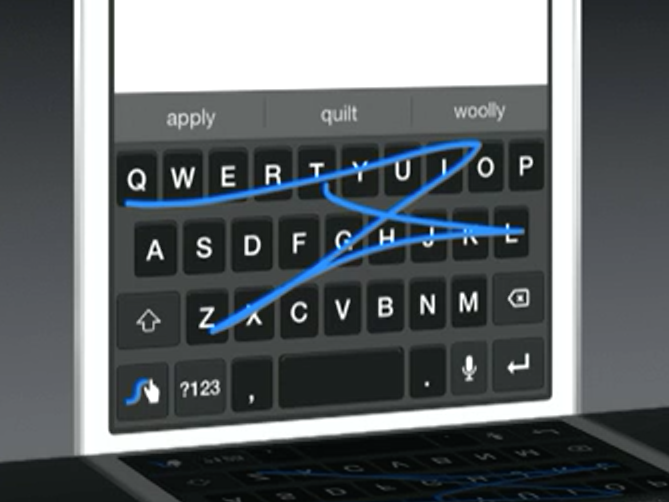 The keyboard in iOS 7.1.2 is essentially the same keyboard launched with the original iPhone. Thats almost 7 seven years without any major changes. Needless to say, it lacks in several areas for those with vision problems. These areas include not easy to read glyphs and small key caps. With the third party keyboard API coming with iOS 8, you can bid farewell to all these problems. Now third party developers will be able to build their own keyboards for the operating system and this gives them complete control over key spacing, key size etc. Needless to say, iOS 8 will have keyboards that will fit everyone's needs. 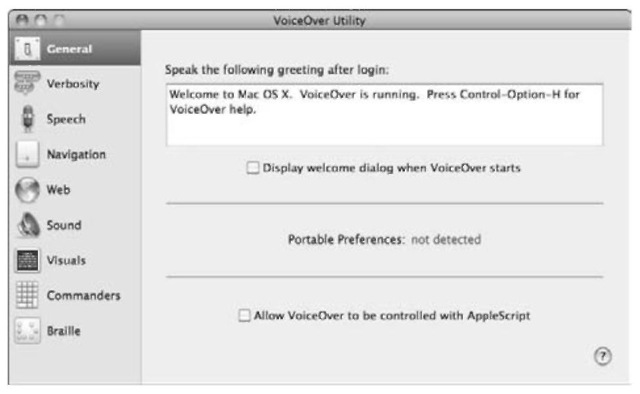 With Alex coming to iOS 8, voice over will now sound much more realistic rather than the robotic drone that we have today. Alex is the voice that Mac users should be familiar with already. In iOS 8, Alex will be able to perform functions such as Voice Over, Speak Selection and another new feature called Speak Screen. With SpeakScreen, Alex will read anything that's being displayed on screen including commands given to Siri. For the visually impaired, this will make life a lot easier.

iOS 7.1.2 doesnt have any options for those who might not like Apple's standard theme for the operating system. The only option available to those looking for a change is the color invert option which does give a nice black background to all the menus in the device. iOS 8 looks to further expand on this with a second option being added, called grayscale. With grayscale the entirety of the UI is turned gray.

5) 'Made for iPhone' Hearing Aids And Improved Braille Keyboards.

Further expanding on iOS' support for users with disabilities, iOS 8 is to offer improved braille keyboards and improve the 'made for iPhone' hearing aids software as well. iOS 8 will add support for the 6 point braille input system which involves a dedicated keyboard which will translate 6-dot chords into texts. Furthermore, users using the 'made for iPhone' hearing aids will now be able to switch between multiple devices and select the device they'd like to use if the hearing aid is connected with more than one device.

With the beta 5 around the corner for iOS 8, Apple's looking to further enhance the accessibility of the famous operating system. That being said, these features being added will surely help the iOS to maintain its competitive edge in the market and make sure that it does not end up loosing market share to startups or other. Like the features to come in iOS 8? Know any more features? Any suggestions? Let us know in the comments box.