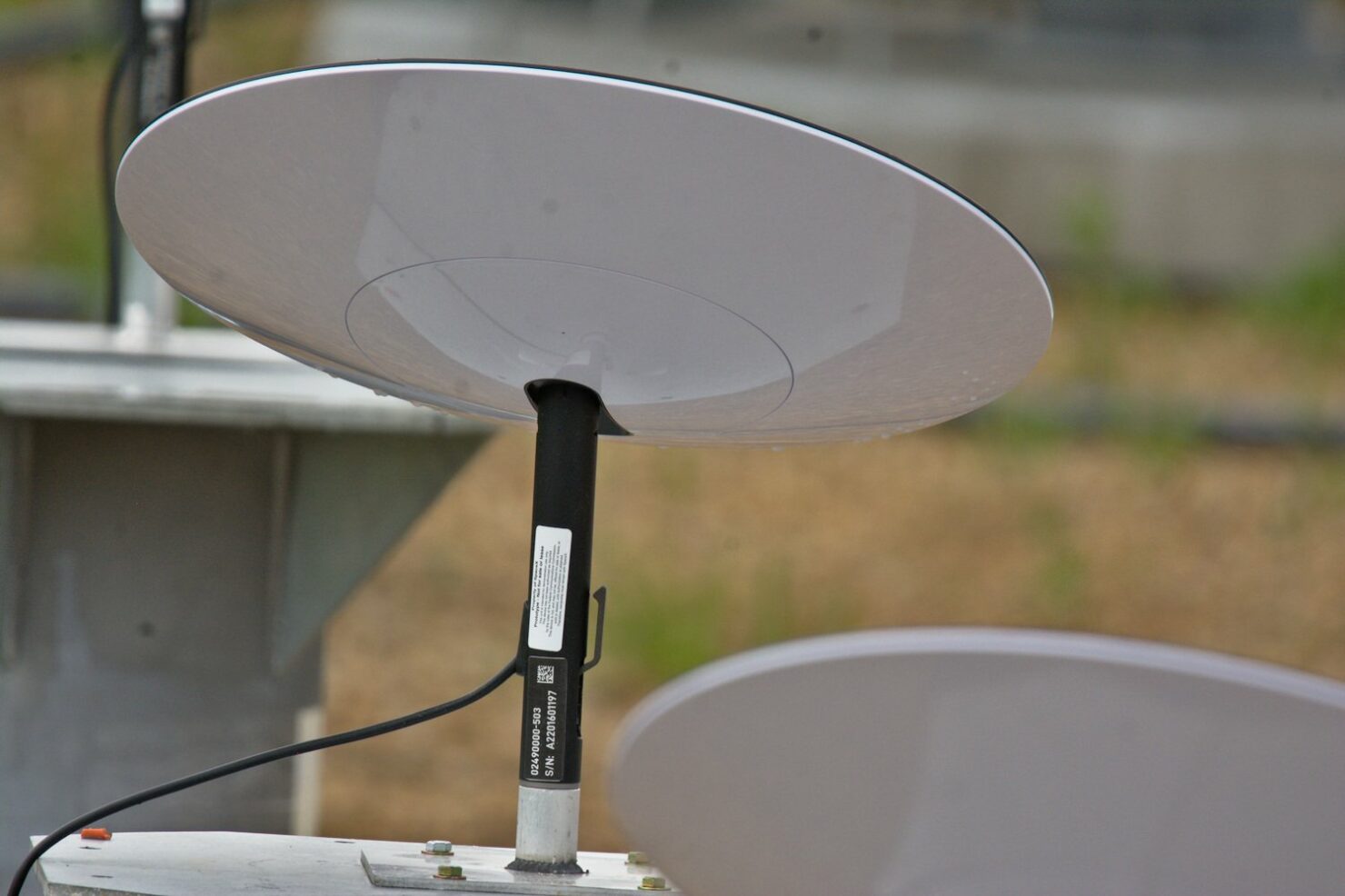 In its latest comments, RS Access, which seeks to retain MVDDS access to the 12GHz spectrum, shares its confusion about Starlink's claim that it has received over half a million pre-orders from customers since it opened up its early beta testing phase.

These comments use Starlink's rebuttal of a study commissioned by RS Access and conducted by RKF Engineering solution in May. This study was focused on demonstrating to the Commission and other parties that spectrum sharing between the MVDDS and satellite companies is possible. In its analysis, RKF directly focused on Starlink and modeled potential problems by assuming that 2.5 million of the internet service's terminals were deployed across the Continental United States (CONUS).

Starlink's response which was submitted last month outlined to the Commission that it can scale up service to serve up to 30 million Americans. SpaceX's director of satellite policy, Mr. David Goldman, stated in a presentation made to FCC officials that his competitors were "cherry-picking" data and that the RKF study had incorrectly modeled CONUS terminal deployment by creating a rural-urban divide. The SpaceX executive also beefed up his argument by highlighting that within six months of Starlink's beta service rollout, the service has "over half a million back orders," as it seeks FCC approval to deploy five million user terminals in the U.S. 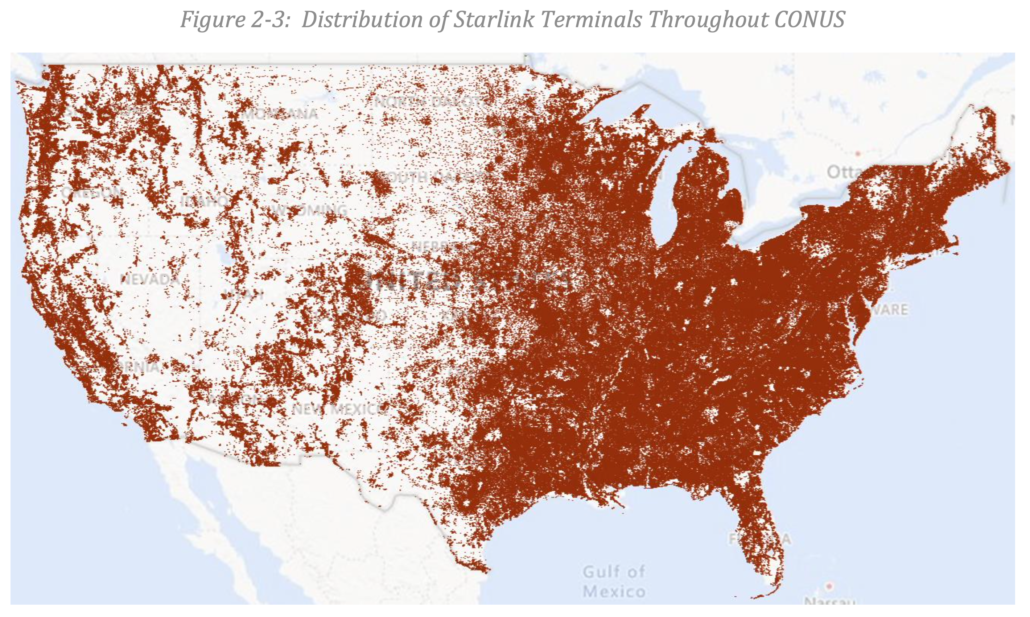 Now, in its response to Mr. Goldman, RS Access states that in its recent filing, SpaceX does not "define what constitutes a “pre- order” or an “order.” It claims that the company uses both these terms interchangeably to outline Starlink's relationship with its customers. RS Access's chief executive officer Mr. Noah Campbell goes further and requests the Commission investigate what Starlink implies with the two terms.

We appreciate that the Commission will decide what it believes those terms should mean in this context and what impression it believes SpaceX is attempting to create with its use of them.

He then outlines portions from Starlink's user agreement in which the service assures users that their deposits are refundable before SpaceX ships them the user dish and other equipment and that a deposit does not obligate SpaceX to provide users with the hardware and nor does it guarantee service availability.

Using these statements, Mr. Campbell states to the FCC that the pre-orders shared by Mr. Goldman do not represent binding contractual obligations from either SpaceX or its users. However, he misses out on sharing the implications of this conclusion and its effects on the MVDDS companies being able to share the 12GHz spectrum with their satellite counterparts.

The RS Access executive concludes his letter by asserting that the number of orders or Starlink users is irrelevant to spectrum sharing, as the RKF study demonstrated that the low interference probability is not dependant on the number of user terminals.