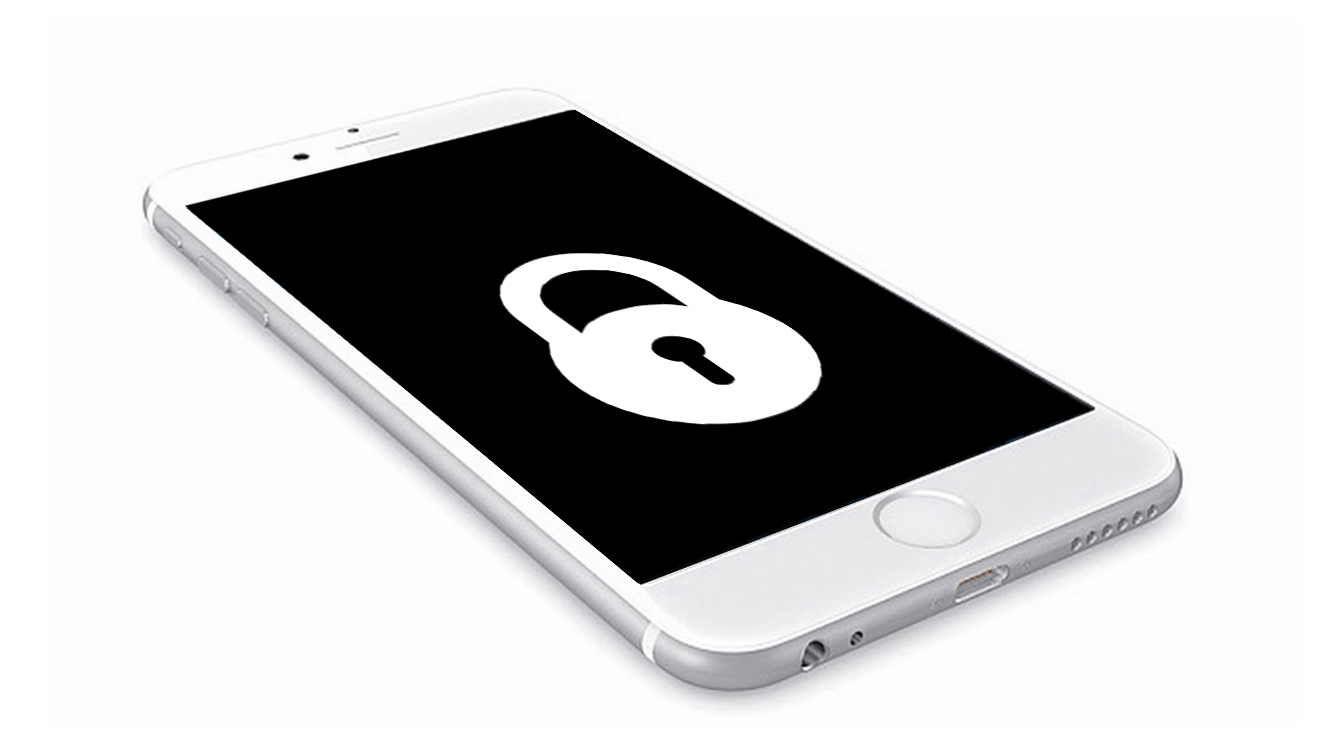 The FBI is still struggling to unlock Florida shooter’s iPhone and is in touch with Apple to get help. The iPhone was used by the shooter responsible for the Naval Air Station attack in Pensacola, Florida.

Director Christoper Wray of the FBI revealed this information during a House Judiciary Committee hearing this month. Wray also said that the FBI is “engaged with Apple” to get help in accessing data from the iPhone. As per the Bloomberg, Wray said:

Currently engaged with Apple hoping to see if we can get better help from them so we can get access to that phone.

The FBI’s request to Apple to help unlock the iPhones was first raised almost a month ago. Despite Donald Trump’s statement that Apple should step up and help unlock iPhones, and Attorney General Barr’s announcement that the company did not provide any support to the FBI, Apple provided complete iCloud backups from the Florida shooter’s iPhones. These backups usually have sufficient information for the FBI to proceed with their investigations. Still, in an interview, United States President Donald Trump expanded the scope of his ‘unlock iPhones’ demand to all criminal investigations, reminding everyone that his government has helped Apple a lot.

It is surprising that the FBI has trouble accessing data on the old iPhones related to this investigation. There have been two separate instances recently where the FBI unlocked an iPhone 11 and iPhone 11 Pro, using tools like Graykey. These latest smartphones have the best security measures and software updates, so theoretically, the FBI should be able to break into the old iPhones related to the Florida investigation which are the iPhone 5 and iPhone 7.

Despite similar requests from the FBI and United States Government before, Apple has never given in to demands to create backdoors for iOS devices. It is unlikely that Apple will change its stance anytime soon. It was reported that the company dropped plans to encrypt iCloud backups, as means to avoid legislation against encryption which could have a wider impact on user security and privacy. Providing iCloud backups in response to legal requests is a compromise that Apple is happy to make, for now.