One judge in favor, one warrant, and FBI will be able to hack millions of devices

Apple's decision to hold out on the FBI's demands to unlock the San Bernardino shooter's iPhone became well documented last year. At the end, the FBI chose to go ahead without Cupertino's blessing, enlisting the help of an outside party to break into the iPhone. As a result, the agency became the target of a lot of lawsuits centered towards the 'how' of the entire deal. Now, it has released a 100 pages this Friday which provide some details on the matter. Take a look below to find out more.

Soon after the Bureau disclosed in March that it had managed to crack Syed Farrok's iPhone 5c without Apple's help, news agencies filed for disclosure of the details under the Freedom of Information of Act. The Asscoiated Press, Vice Media and Gestalt argued that the FBI's hesitancy to release this information to the public raises suspicion on its ability to search for relevant information. It also casts doubts on whether the third party vendor in this case will act in the public's best interests, is funded by the government and can protect its tools to break in the iPhone.

More questions were also raised on the nature of the contract with the vendor in question and how much the Bureau had paid it in compensation for its services. Now, on Friday the FBI finally responded to these requests. It released a 100 page document that barely provides any relevant details. It's heavily redacted and was marked as secret when delivered in court for inspection. 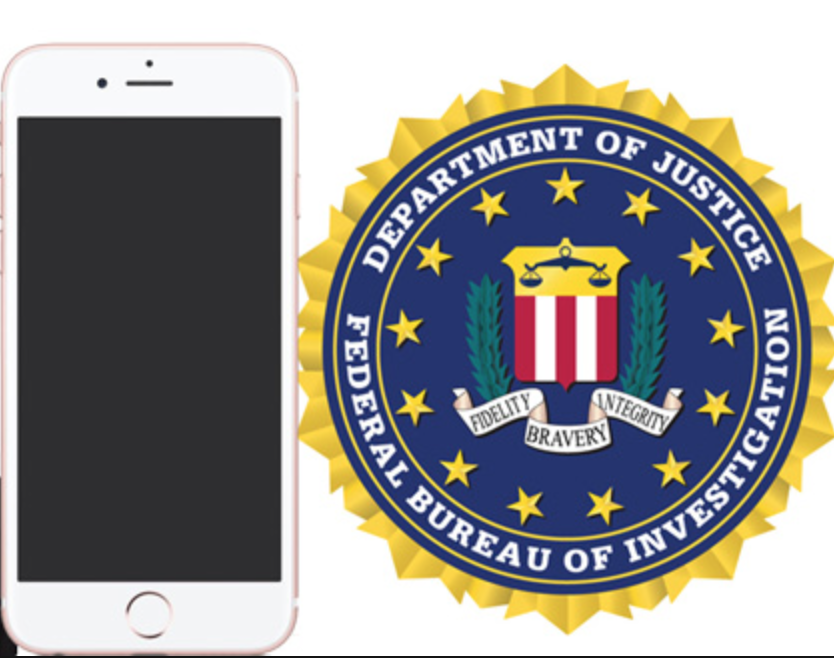 All in all, the little information that the documents do provide shows that yes, a third part vendor was involved in the FBI's cracking of Farook's iPhone. The nature of the deal and the amount paid to the company is redacted. The Bureau also signed a non-disclosure with the vendor. They also make clear that it had received requests from three different companies all of which were interesting in developing cracks for the iPhone.

However, none of these managed to generate solutions in a relevant time frame. The FBI also claims that it did not invite open bidding for the process. This is because the agency believed that in doing so it would compromise national security interests. Well, that's it folks. Third parties can develop tools to bypass Apple's encryption, which should be a concern for a lot of users out there. Is it for you? Let us know what you think in the comments section below and stay tuned for the latest.