The Fate of Hawken Finally Revealed

It's been a quite a long time since the last update from the developers of the mech combat game Hawken have said anything about their glorious project. In fact, I almost gave up for good on what was a very promising game. Questions still remain, but the fate of Hawken has now finally been revealed on Facebook. 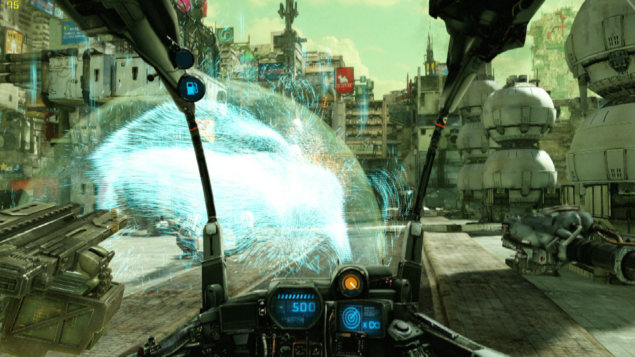 Hawken has been purchased by Reloaded Games and they're going to continue development for the foreseeable future.

Reloaded Games posted on their Facebook page earlier that they plan on updating and pushing out patches to fix any issues in Hawken as soon as possible. It looks like they're pretty excited over having the new IP and want to put some serious effort into it.

"I'm pretty excited to now be able to announce that Reloaded Games is the new owner of Hawken," producer Joshua Clausen of Reloaded Games' parent company K2 Network wrote in a post on the game's official Facebook page. "It's a seriously great honor to be a part of the Hawken story, and I want to see it thrive."

They said that the fixes will begin with the password reset system, the forums and with the server back-end to help speed up performance related issues. The Hawken development team updated everyone with their proposed initial fixes.

"Just to confirm, yes, Hawken is here to stay.

I haven’t been able to say *anything* until just this afternoon, but here’s a checklist of things we’ll be working on:

Apparently the original studio, Meteor Entertainment, had to shut down the office that oversaw the development of Hawken, putting the fate of the game in a stasis until things could be worked out. It appears that things are now worked out.

While the game premise is certainly not new in the slightest, the faster paced mech combat combined with the relatively fast respawn times and the great visuals added new life and a new avenue for the mech simulator genre. It was always fun to play and I had high hopes for it. It's no Mechwarrior, but it carved out its own place in the market, until we lost contact in July of 2014.

Reloaded Games is the developer of APB Reloaded, a fast paced and very silly third-person MMO. It has relatively positive reviews and hopefully some of that talent can make its way over to Hawken to help spice things up. I think they'll go good together. Look for new updates to Hawken shortly.