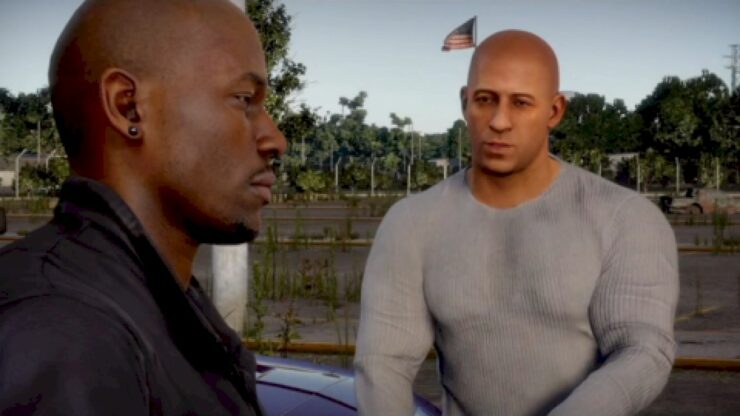 Fast & Furious Crossroads, scheduled for release this May on PC and consoles, may be delayed.

In a new statement, Codemasters confirmed that the game's May release date is uncertain. Fast & Furious Crossroads' release was meant to coincide with the release of F9, the new movie in the franchise, but as the movie has been released due to COVID-19 concerns, the game may be delayed.

Provided the company releases the F&F Game in Q1 of FY21, the Board anticipates that the later release date of the F9 Film will not have a material impact on its financial expectations for FY21.

A further announcement will be made in due course to confirm the release date of the F&F Game, following discussions with Bandai Namco Entertainment Europe and Universal Games and digital platforms.

Fast & Furious Crossroads has been announced last year during The Game Awards. It will feature characters from the Fast & Furious universe as well as high-speed heists and exotic locations.

Players will travel from the streets of exotic locales to the murky world of international espionage, pulling off high-speed heists and stunts as they battle to take down a new threat.

Fast & Furious Crossroads launches in May 2020 on PC, PlayStation 4 and Xbox One.