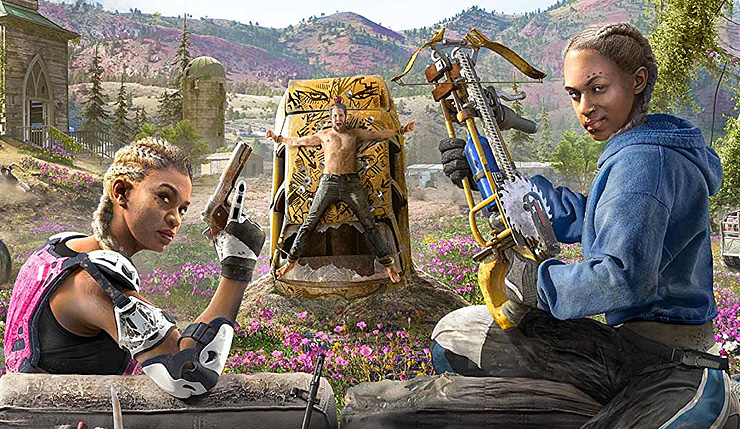 Yesterday Ubisoft teased Far Cry was going the post-apocalyptic route, and tonight at The Game Awards 2018 they confirmed it, officially unveiling Far Cry New Dawn. You can check out the debut trailer for the game, below.

And here’s a look a New Dawn’s box art. 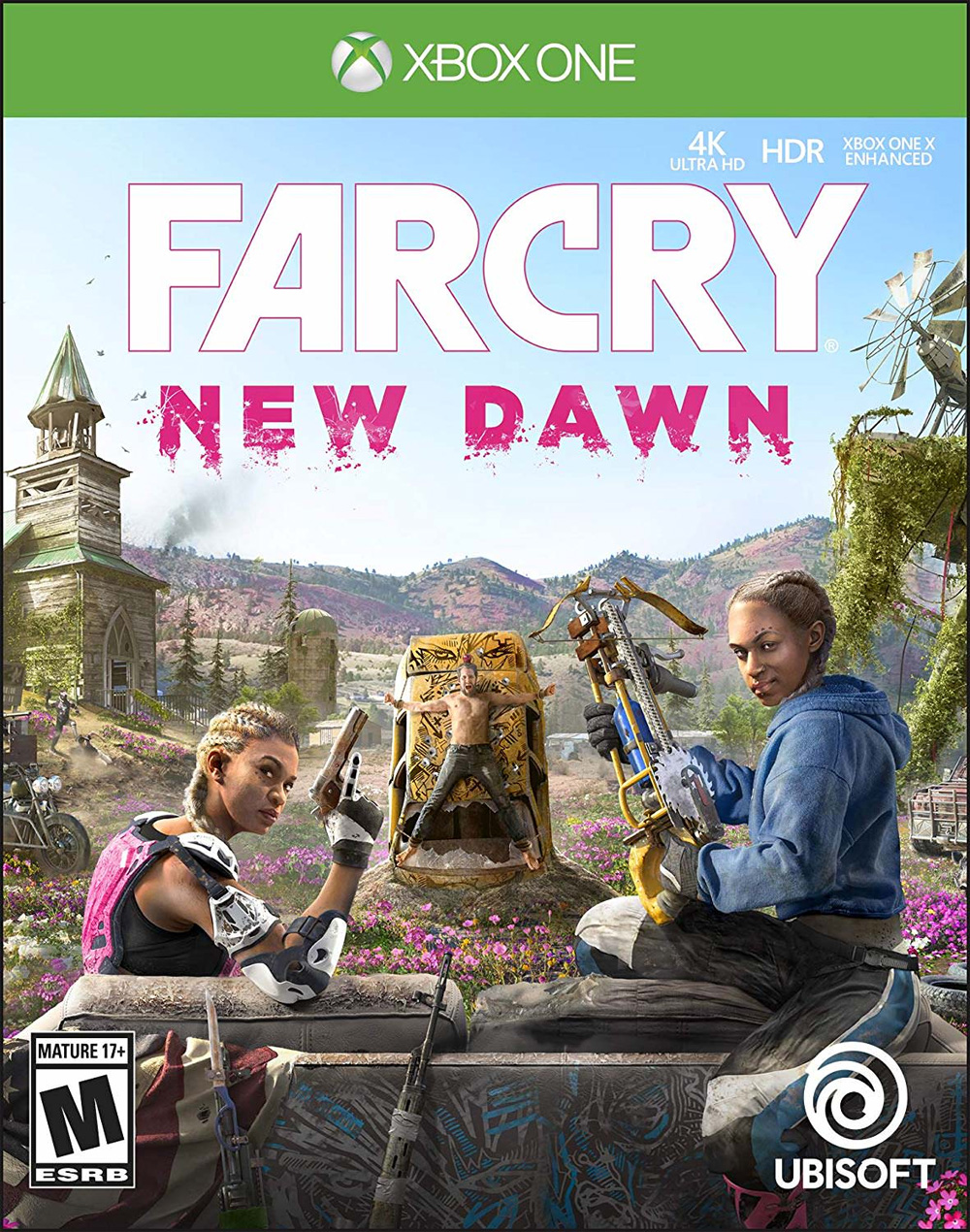 Far Cry New Dawn continues on from one of the endings of Far Cry 5, which saw Hope Country, Montana ravaged by a nuclear bomb. Unlike most post-apocalyptic games, New Dawn takes place some time after the explosion, in a world where nature is once again flourishing. Here the full description, courtesy of Ubisoft:

Dive into a transformed vibrant post-apocalyptic Hope County, Montana, 17 years after a global nuclear catastrophe. Join fellow survivors and lead the fight against the dangerous new threat the Highwaymen, and their ruthless leaders The Twins, as they seek to take over the last remaining resources.

Fight For Survival In A Post-Apocalyptic World

Collide Against Two All New Villains

Build Up Your Homebase And The Survivors

Battle For Resources In Hope County And Beyond

I have a feeling Far Cry New Dawn will generate plenty of conversation, just like, well...almost every game in the Far Cry franchise. It will be interesting to see how the game plays, and how closely its map borrows from Far Cry 5's. The game releases in a little over two months, so I'm sure Ubisoft will drop some in-game footage soon enough.