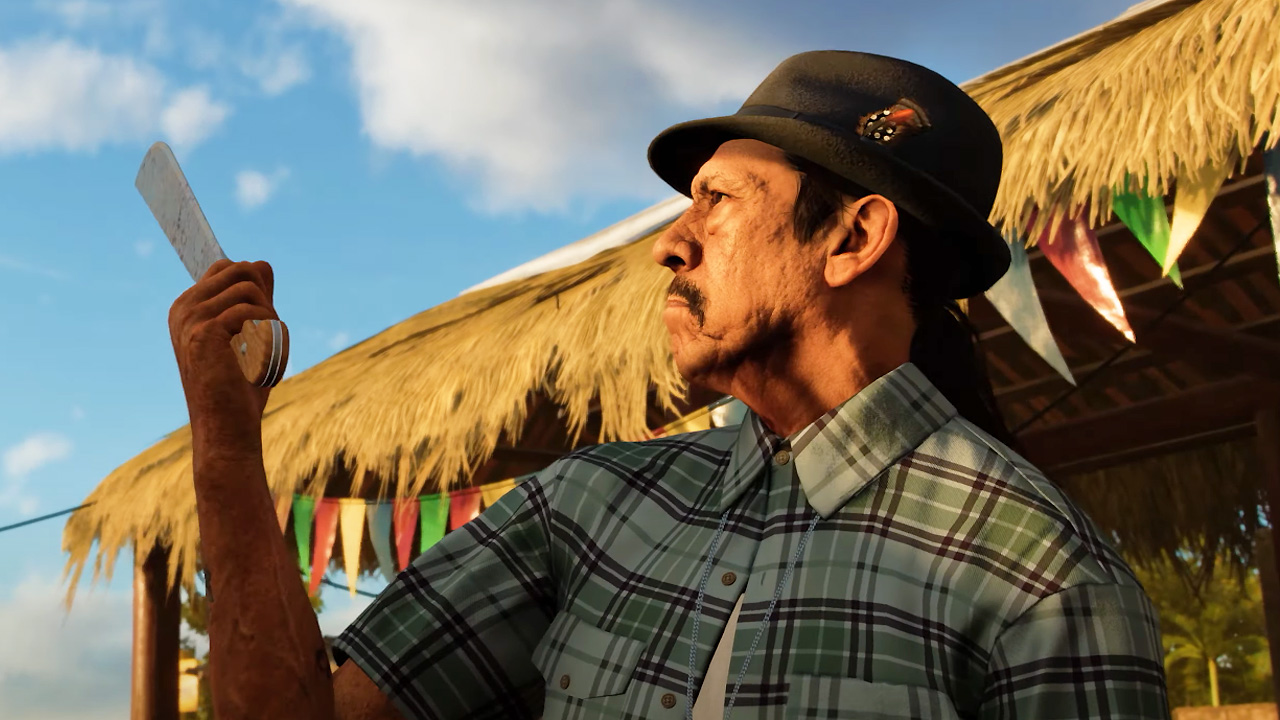 Far Cry 6 is still around a month away, but Ubisoft has already released its full post-launch roadmap. As we previously heard, the game will feature a series of paid DLCs featuring iconic Far Cry villains from the past, including Vaas, Pagan Min, and Joseph Seed, as well as a remastered version of Far Cry: Blood Dragon. That said, Ubisoft has also revealed some intriguing free DLC as well, including crossover missions featuring Danny Trejo, Rambo, and Stranger Things (quite the random lineup). You can check out a Far Cry 6 post-launch trailer, below.

Here’s the full roadmap (click the image for full resolution). 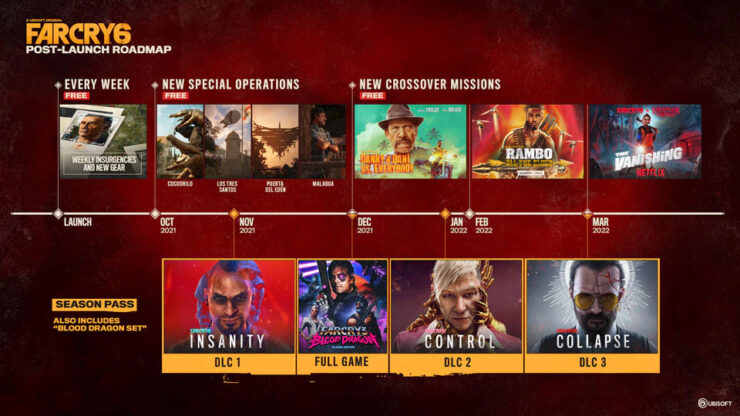 And finally, here's just a bit more information about all the post-launch content Ubisoft Toronto is cooking up for Far Cry 6: