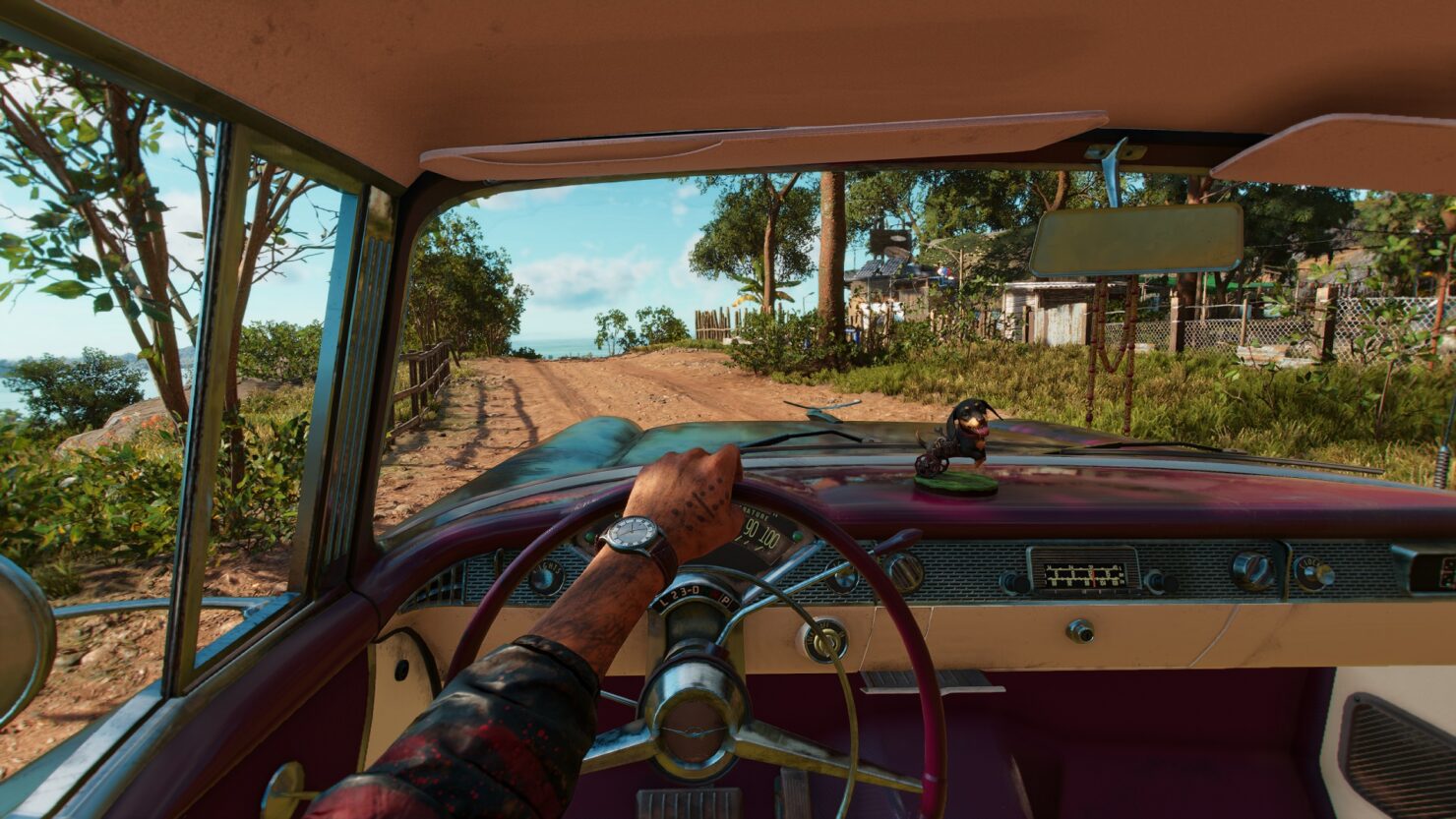 New Far Cry 6 mods that have been released online fix the FOV in certain situations and clean up the visuals by removing some effects like film grain and vignette.

The FOV Fixer mod removes the 51 FOV cap in certain scenarios like driving vehicles, riding horses, and fishing, essentially improving the experience while performing these actions.

Fixes the FOV by removing the artificial 51 FOV cap in certain scenarios: driving a vehicle, a horse, fishing, and so on.

The actual FOV will now always correspond to the FOV the user has selected in their settings.

The second new Far Cry 6 mod, Clean View, removes the screen dirt effect, sun flares and glares, film grain, and vignette for cleaner visuals. You can download this mod by heading over to Nexus Mods.

Far Cry 6 launched last week on PC and consoles. While the game features the largest open-world seen in a Ubisoft game and tons of content, Far Cry 6 feels too formulaic to be a masterpiece, as highlighted by Kai in his review.

Perhaps it’s a combination of staying too formulaic to the Far Cry principles of the last seven games or just a burnout in open-world experiences in general, but I found myself less enamoured by the breadth of the world and technology powering the explosive gunfights. On its own, Far Cry 6 is fine (although the star power of Giancarlo Esposito is wasted), but there’s little innovation to entice longtime fans of the series.