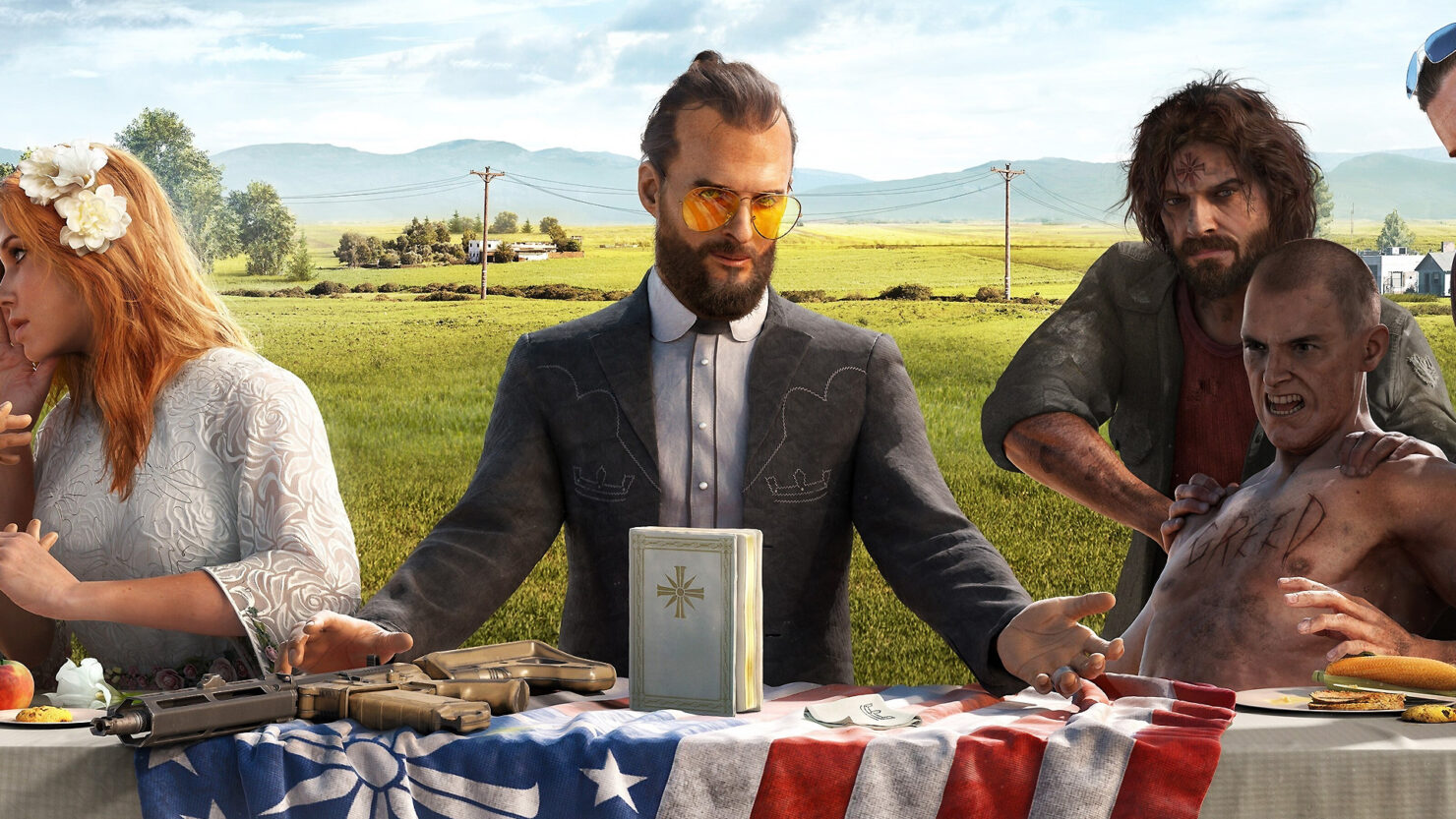 Get ready for one more dose of diabolical fun, because Far Cry 6’s last major chunk of season pass content, entitled Joseph: Control, launches next week. As the title implies, the DLC lets players control Joseph Seed, the back woods antagonist of Far Cry 5. Much like previous updates featuring Vaas and Pagan Min, the DLC will have a roguelike flavor, with players encouraged to “die and retry” their way to victory. You can get a bit more detail regarding the Ubisoft-Toronto-developed Joseph: Collapse DLC, below. 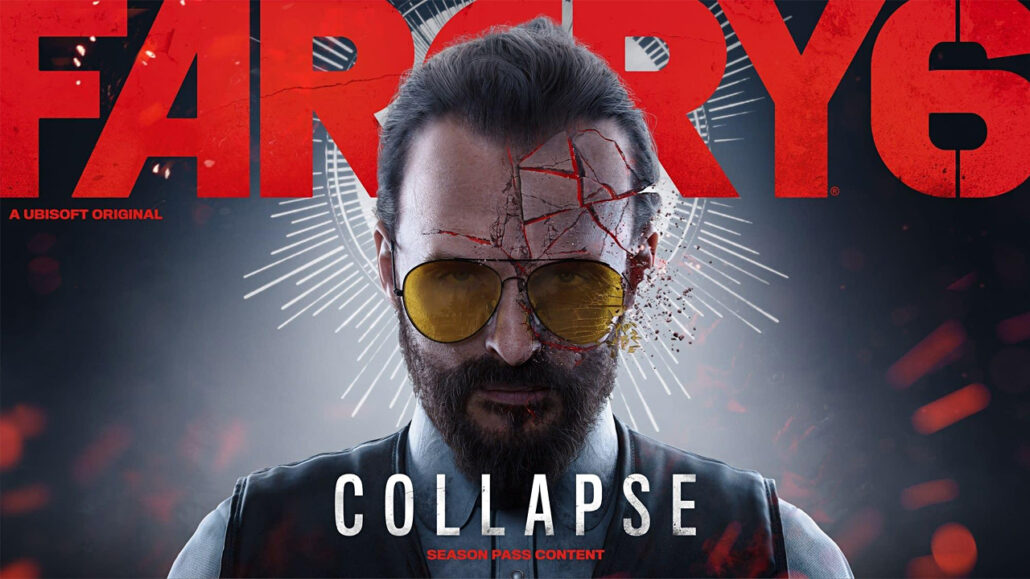 Players will embody Joseph Seed, the iconic villain from Far Cry 5, in a twisted version of Hope County, Montana for a brand-new experience inspired by the roguelite genre. Blending intense action and storytelling, Joseph: Collapse will provide a unique opportunity for players to tap into Joseph’s tortured mind, face off against his former cult followers after his faith has collapsed, and ultimately confront his family members as he struggles to conquer his inner demons.

Pagan: Control is part of Far Cry 6’s $40 Season Pass, which includes 3 DLC chapters that let you play as villains Vaas, Pagan Min, and Joseph Seed, as well as a remastered version of Far Cry 3: Blood Dragon. Haven’t tried out Far Cry 6 yet? Wccftech’s Kai Powell found the game fun, albeit rather formulaic in his full review…