Scientists have discovered links between certain gene mutations and risk of developing cancer. This relation exists in genes that are remotely related to the particular disease. Apparently the more genetic variations that we carry, the more chances there are that we will develop some sort of cancer. Scientists are hoping that this particular bit of information will help diagnose cancer symptoms and conditions in advance to enable better treatments.

According to Lead researcher David Thomas from the Garvan Institute of Medical Research in Australia, “This is the first time – in any cancer – that anyone has quantified the effect of multiple rare genetic mutations on cancer risk.” We may know that genetics is somehow related to cancer risk but we are still far from understanding the complexities behind this relation. It is already known that mutations in some genes like the BRCA1 and BRCA2 is linked to development of certain cancer types. However, a broader range of mutations were studied for this new study.

What is the study about?

1,162 sarcoma (cancers of bone and tissue) patients were considered in this study. This study helped determine that many low risk genes also added up to chance of a person getting afflicted by this disease. It was found that those people who had mutations in two genes were at higher risk as compared to people with only one mutation. Risk factor increased likewise with increasing number of mutations.

"Until now, we’ve been limited to single-gene thinking," said Thomas. "So we tell patients, for instance, that carrying a BRCA1 mutation means their breast cancer risk is higher, or that their risk of sarcoma and other cancers is higher if they've got a particular mutation in the p53 gene." He further added, “The study shows us that the landscape of cancer risk is far more complex than that. We can now see that the risk for developing sarcoma is increased through the combined effect of multiple genes, and that the more mutations someone carries, the earlier the onset of cancer."

The authors wrote in The Lancet Oncology, “In addition to TP53, ATM, ATR, and BRCA2, an unexpected excess of functionally pathogenic variants was seen in ERCC2”. Defects in these genes increased the chances of a person to develop sarcoma significantly. 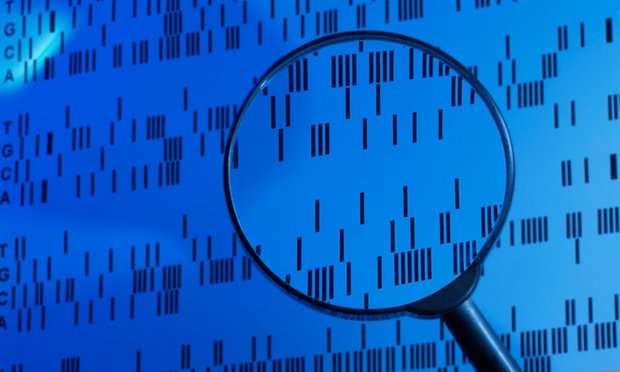 According to the study, sarcoma belongs to the group of cancers, where susceptibility is influenced by the genes we inherit. However, this also means that such high risk cases can be detected before the cancer develops and timely treatment can be done. If similar techniques are applied to future studies, medical experts will be able to scan genes and look out for gene mutations that could increase the risk of cancer development.

Family history can also give a better idea about the kind of diseases that could exist in person. Thomas said, “"We've never been able to identify these at-risk individuals, and their families, before. Now we can. That means we can manage risk better, and help those people to get the care they need, when they need it."
Well, we just have to wait and see where this goes.